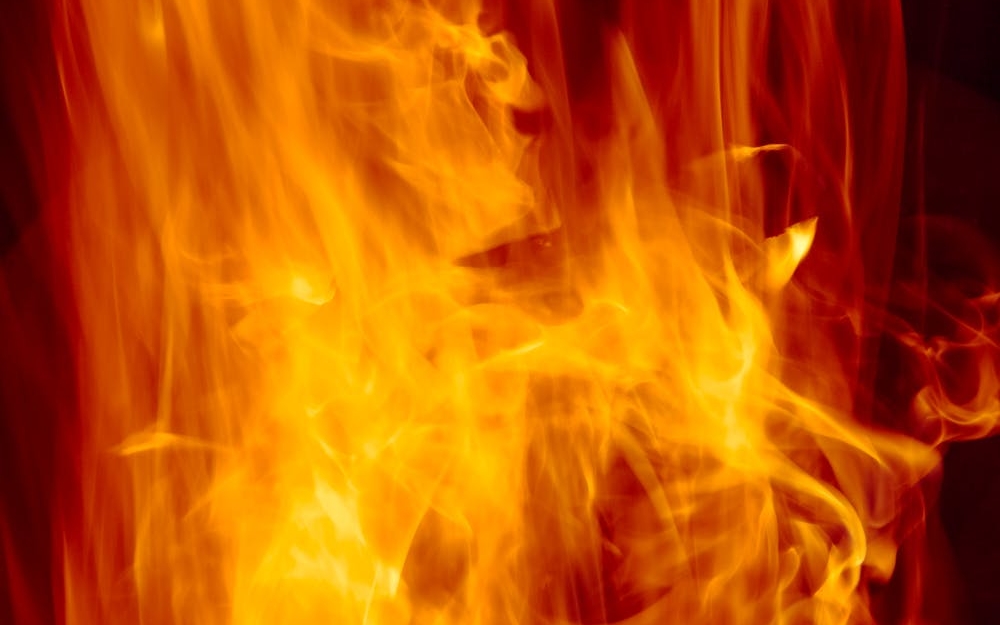 Joyce Pinder purchased a home for her daughter and grandson in the late 1990s. Her daughter, Cindy, owned the contents of the home, and paid the utilities. Unfortunately, in 2004, a fire occurred, destroying the home and the contents. Cindy had left the home for her boyfriend’s house during the evening, while her son was having a sleep-over at Joyce’s. She left ‘half a log’ in the wood stove and three space heaters ‘half on’.

The insurer denied the claim on the basis they were unaware the home was heated with space heaters. The Pinders brought an action for coverage under the policy, while the insurer counter-claimed for the amount they paid out to the mortgagee.

At trial, the jury ruled in favour of the insurer on factual questions. Based on the jury’s answers, the trial judge concluded the Pinders failed to notify the insurer of the change in heating, which constituted a material change in risk, voiding the policy.

While the Court of Appeal ultimately denied the homeowners’ appeal on other grounds, the court stated that if the appeal was only on the issue of material change of risk, it would have been allowed on the basis it produced a ‘substantial wrong or miscarriage of justice’.