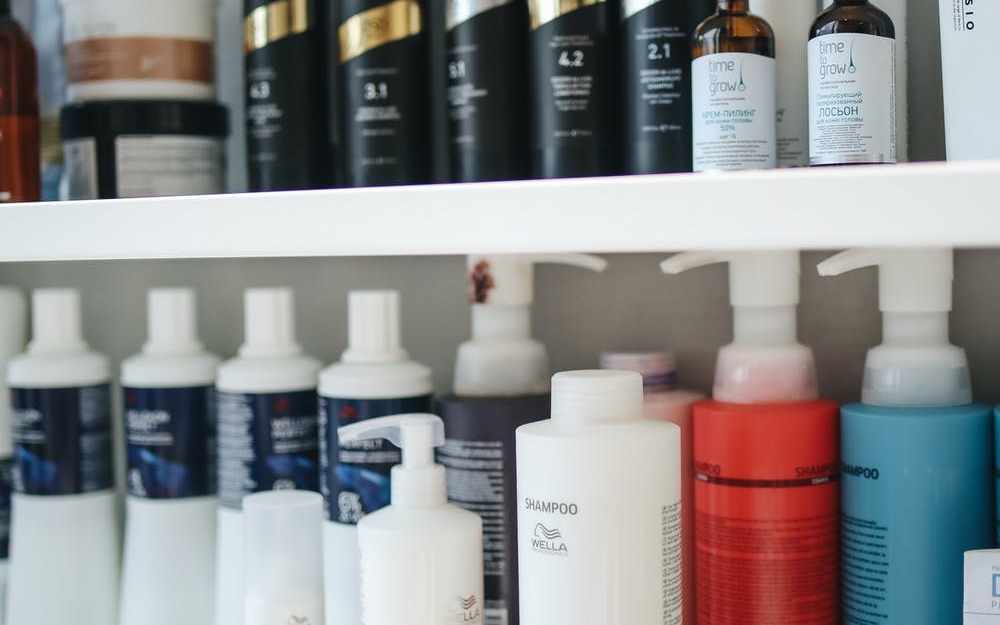 Ms. Thorburne brought an action against her long-term disability insurer, Sun Life, after they ceased paying her disability benefits. Ms. Thorburne alleged she was entitled to benefits on the basis she was totally disabled from her own occupation and ‘any occupation’.

At issue was whether the LTD insurer could bring the counter-claim against Thorburne, or if the insurer was time-barred by the limitation period. Justice Gabriel stated that the LTD insurer could not have ‘discovered’ the nature of the income disclosed in the Affidavit of Documents as it was over 800 pages long and was not immediately clear. He further stated that the 1-year contractual limitation period on the LTD policy would apply only to the insured, and not to the insurer. He held the LTD insurer would be allowed to bring the counter-claim to attempt to recover the income.

You can read Thorburne v. Sun Life Assurance Company of Canada in its entirety here.