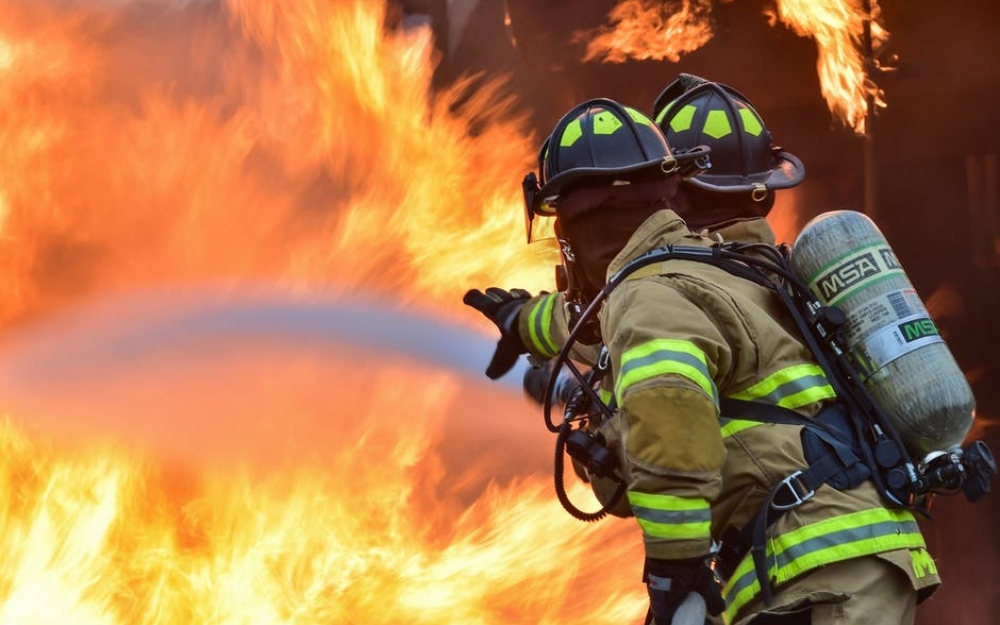 This case stands as a warning to insurers who maintain a denial of insurance benefits on suspicion of arson after no persuasive evidence is led by police or other investigators proving this to be likely.

In May 2009, the motel business of the plaintiff was partially destroyed by fire. A claim was promptly made, however the insurer’s adjuster suspected arson. Following an investigation, the claim of arson could not be established. However, no payment was made under the policy for over three years following the loss. The plaintiff brought an action for damages, arguing that they suffered increased damages because of the delay. The plaintiff also claimed for punitive damages.

The trial judge stated that an insurer is entitled to conduct an appropriate investigation, and a one year investigation is appropriate. However, the failure to pay until almost two years later was a breach of contract. The trial judge also stated it was inappropriate for the insurance adjuster to continue investigating arson after the police and fire department concluded there was no evidence. The trial judge awarded punitive damages in the amount of 10% of the actual cash value (ACV) amount for each delayed year of payment.

Previous PostOwner’s Consent to Drive can Only be given by owner, and not by another driver with consentNext PostCMPA shielded from liability for medical doctor’s sexual assault