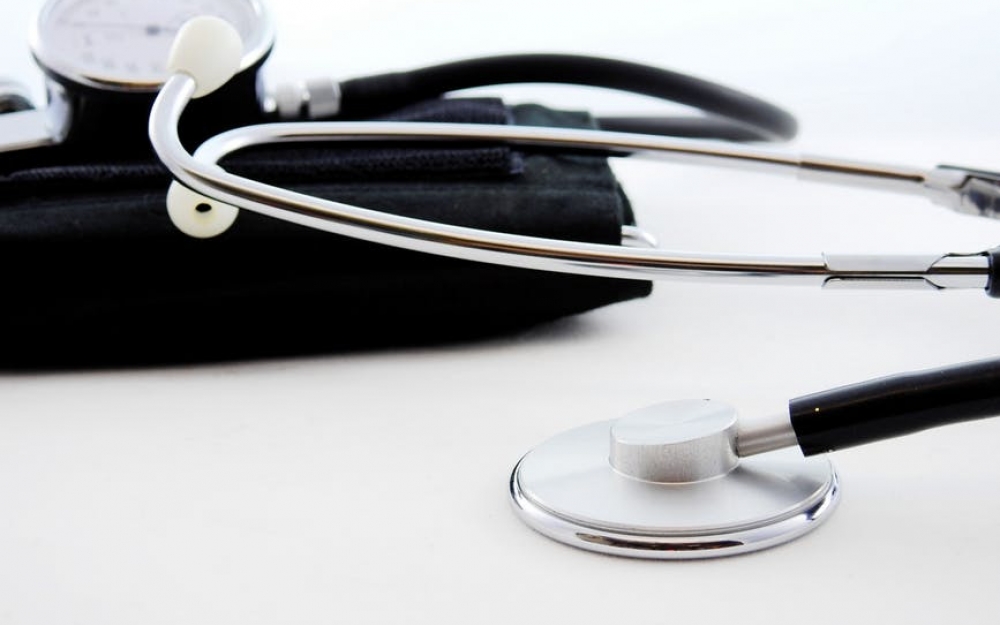 In a follow up to our February 2016 Newsletter, the New Brunswick Court of Appeal ruled on whether the Canadian Medical Protective Association (CMPA) has an obligation to indemnify a former physician for a civil claim for damages arising from a sexual assault. Most interesting was the conclusion by the Motion Judge ruling that the CMPA was not an ‘insurer’ of physicians.

The Court of Appeal considered whether the CMPA had to pay for a claim against a physician if the claim was based on sexual assault. This was considered independent of whether the CMPA had an obligation to provide insurance or to indemnify. Where the sexual assault was obviously an intentional act and not malpractice, the intentional tort was not covered by the CMPA’s agreement with Dr. Akuffo-Akoto. The appeal was dismissed and the CMPA was not found to be liable to pay the judgment amount.