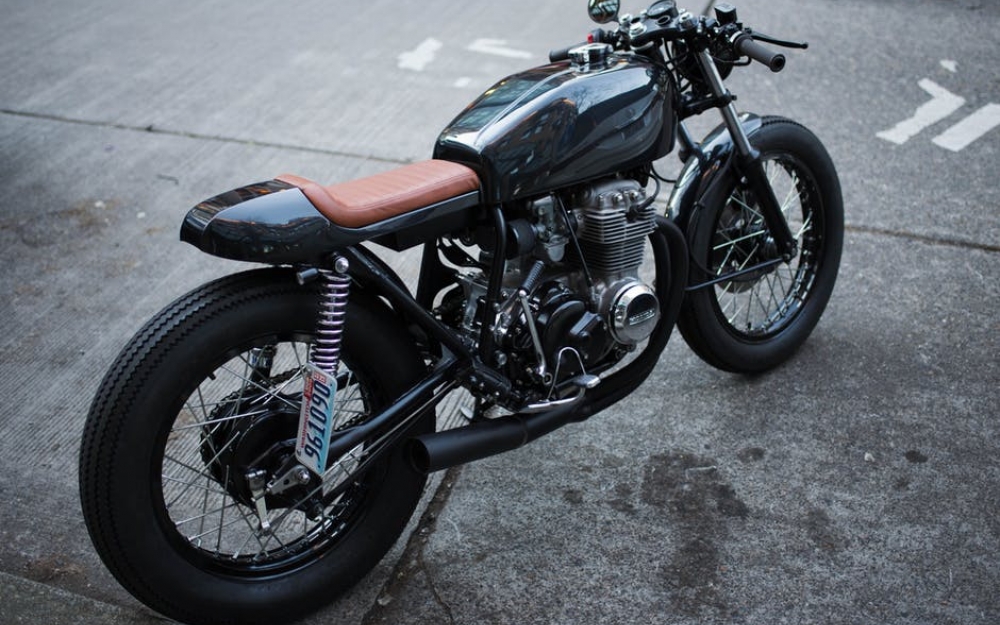 In this decision, the Nova Scotia Court of Appeal determined that past CPP disability benefits remain deductible from a Plaintiff’s award for lost earning capacity.

The plaintiff, Shirley Tibbetts, was injured following a motorcycle-vehicle collision in Antigonish County, Nova Scotia. At trial, it was held that past CPP disability benefits were received on account of the plaintiff’s lost earning capacity, and her benefits to date were deducted under Section 113A of the NS Insurance Act. The plaintiff was left with less than one-third of her original award, and appealed the ruling.

The Court of Appeal was faced with opposing case law regarding whether CPP disability benefits were deductible. The court also looked at the original intent of the legislation, which was to allow additional deductions in order to lower automobile insurance premiums across Nova Scotia. The deduction would allow for Ms. Tibbetts to be full compensated, but not overcompensated for her loss of earning capacity.

The Court of Appeal determined that there was no basis to intervene with the Trial Judge’s decision on liability and that he had been correct in deducting the CPP disability benefits from the loss of earning capacity award. The plaintiff’s Appeal was dismissed with costs.

It should be noted that this decision is in contrast to prior decisions rendered in other provinces, and was distinguished from a prior decision of the Ontario Court of Appeal based on differences in the wording of the relevant legislation. At this time, it is likely that this decision will only apply to the deductibility of CPP disability benefits within the Province of Nova Scotia, and we would recommend that you obtain legal advice if you have any questions with regard to the deductibility of CPP disability benefits from tort claims in other Provinces or from non motor vehicle accident claims in Nova Scotia.