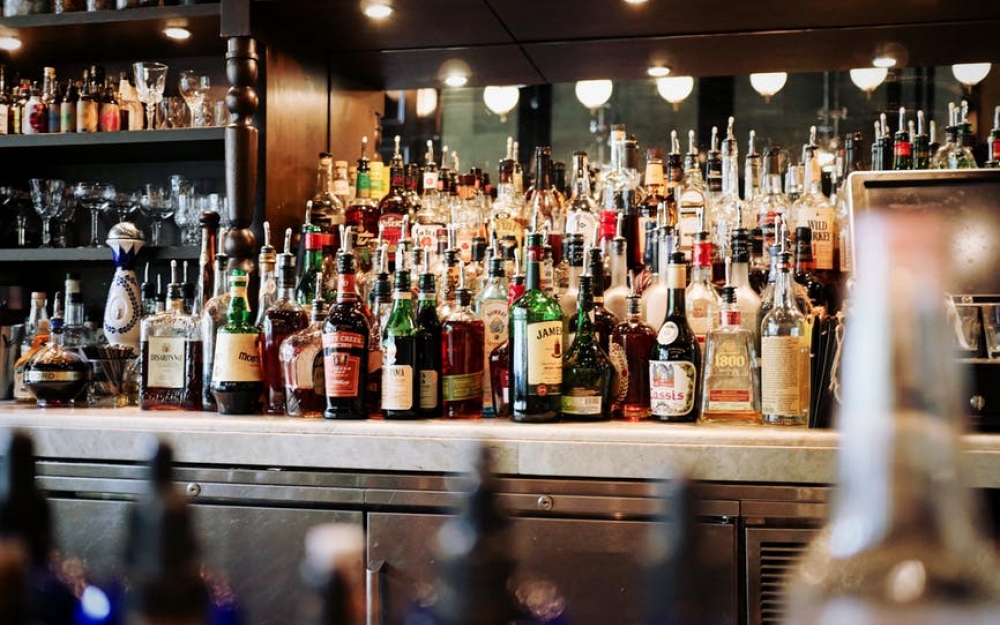 The Grafton Connor Group (“Grafton”) owns and manages properties in Nova Scotia, including the North End Pub in Halifax. Beginning in 1999, Grafton purchased insurance for its properties through insurance broker Marsh Canada Limited (“Marsh”). In 2003, Marsh sought coverage for the North End Pub from Lloyds of London (“Lloyds”). The insured advised March, who in turn informed Lloyds, that the North End Pub building was of masonry construction (made of brick) and protected by a fire-sprinkler system. Lloyds issued the policy and renewed it every year.

In March, 2007, the North End Pub was destroyed by fire. In the course of investigating the fire, the insurer discovered that, contrary to the information it received at the time it provided coverage, the Pub was neither sprinklered, nor was it entirely of masonry construction. As a result, Lloyds denied Grafton’s claim on the basis of material misrepresentation. Grafton sued Lloyds for breach of contract and Marsh for broker negligence. Grafton alleged that the misrepresentation was unintentional and that the policy could not be voided as it stated “Any unintentional error or omission made by the Insured shall not void or impair the insurance hereunder …”

In 2015, the court disagreed, finding that the insured did have the correct information and that at least one of the managers of the insured knew the building did not have sprinklers and was not entirely built with brick.  The trial judge found that the policy was void pursuant to Statutory Condition 1 which provides that ‘’If a person applying for insurance falsely describes the property to the prejudice of the insurer, or misrepresents or fraudulently omits to communicate any circumstance that is material to be made known to the insurer in order to enable it to judge the risk to be undertaken, the contract is void as to any property in relation to which the misrepresentation or omission is material.’’