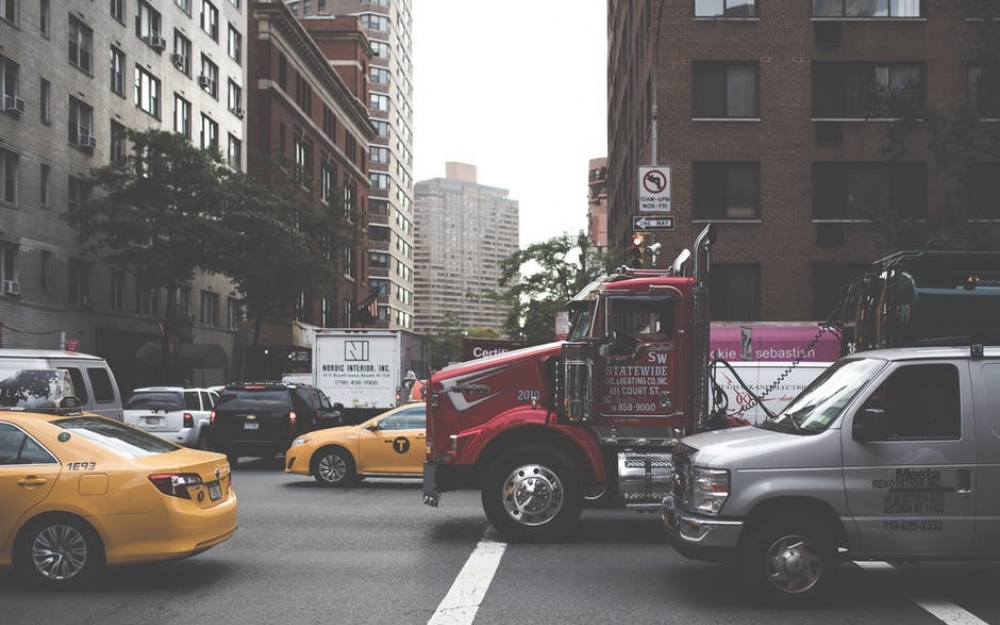 Sonex Construction allowed its employee, Dustin Garrioch to use its company truck. Unbeknownst to Sonex, Garrioch did not have a driver’s license so he allowed a former employee, Tyler Tessman, to drive the truck for him. Tessman took the company truck on a wild ride through a farmer’s field, which ended in a rollover accident.

At issue on appeal was whether Sonex had provided Tessman with its implied consent to drive its truck, making him an alternate driver and potentially insured under Sonex’s automobile insurance policy.

The Court of Appeal found that Sonex had given permission only to Garrioch or another current employee of Sonex to drive the truck. There was no consent for other non-employees to drive the truck, including Tessman. The appeal was allowed.