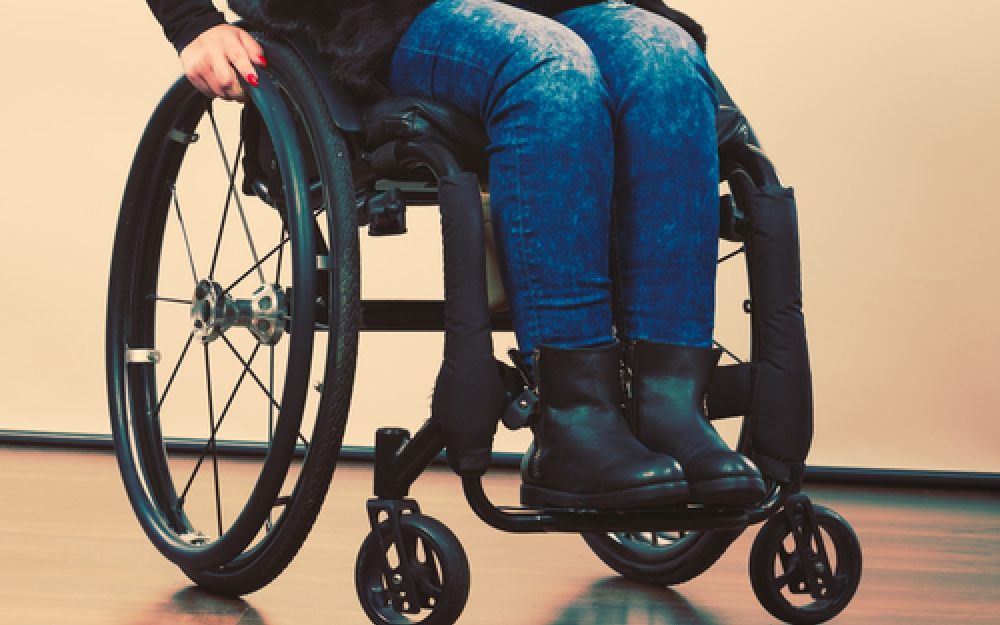 This cautionary tale serves as a warning to those choosing to attend the next ‘hootenanny’ outside Miramichi, New Brunswick.

The Plaintiff, Norma-Marie McIntyre, suffered an injury to her hand during a domestic dispute with her daughter-in-law, Krista MacKnight, and then brought an action for damages. At the time of Trial, McIntyre alleged she had been completely disabled by this injury, and confined to a wheelchair as a result of the domestic dispute.

Ultimately, Justice John Walsh found that McIntyre was downplaying her pre-existing injuries from a moose collision which occurred a number of years previous, and had also provoked the battery to occur.

The Court’s dramatic retelling of events allegedly stemmed from the defendant borrowing a metal stool used in her work at a fish plant, and devolved from there into a brawl with McIntyre driving to MacKnight’s house on a snowmobile, a witness ‘accidentally’ striking the Plaintiff’s son with his car as he ‘fell’ out of the driver’s seat, the Plaintiff confronting her son with a beer bottle, all of which lead to the Plaintiff taunting the Defendant MacKnight with the Plaintiff’s snowmobile key and leading to a scuffle between the two parties and the Plaintiff’s fractured fingers.

Justice Walsh ruled that MacKnight was liable for the Plaintiff McIntyre’s injury. However, provocation by the Plaintiff reduced her award by 70%. General damages were assessed at $70,000, with additional special damages for loss of future earning capacity, cost of future medication, medical expenses.

Previous PostPersonal Injury Claim ‘Capped’ By Minor Injury RegulationsNext PostOwner’s Consent to Drive can Only be given by owner, and not by another driver with consent