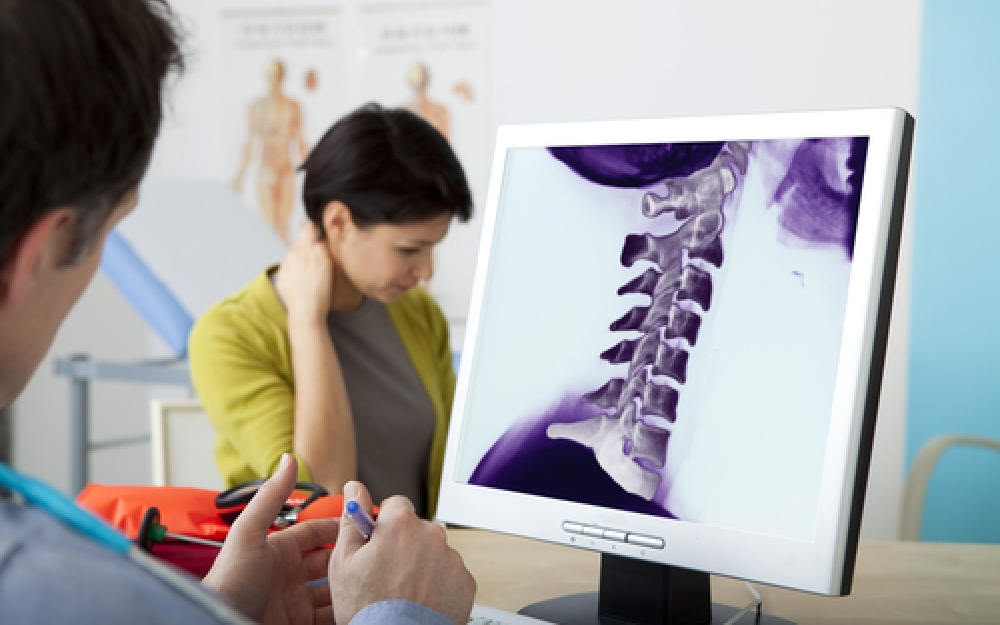 The plaintiffs, Jamie and Deborah Warnell, both sustained injuries to their necks and backs in a motor vehicle accident which took place in July of 2010.

At Trial, Justice Heather Robertson noted that the onus under the new minor personal injury regulations remains on the plaintiff to prove their injuries exceed the definition provided therein.

The Plaintiffs provided medical testimony only from their family physician, which was countered by an expert orthopedic surgeon report from the defendants. No expert evidence was lead by the plaintiffs for other special damages.

The trial judge did not connect the hip and wrist injuries of the plaintiffs to the accident, and limited their general damages to the capped amount of $7500.00.

This decision reinforces that the onus remains on the plaintiff to prove their soft tissue injuries exceed the minor personal cap in Nova Scotia.