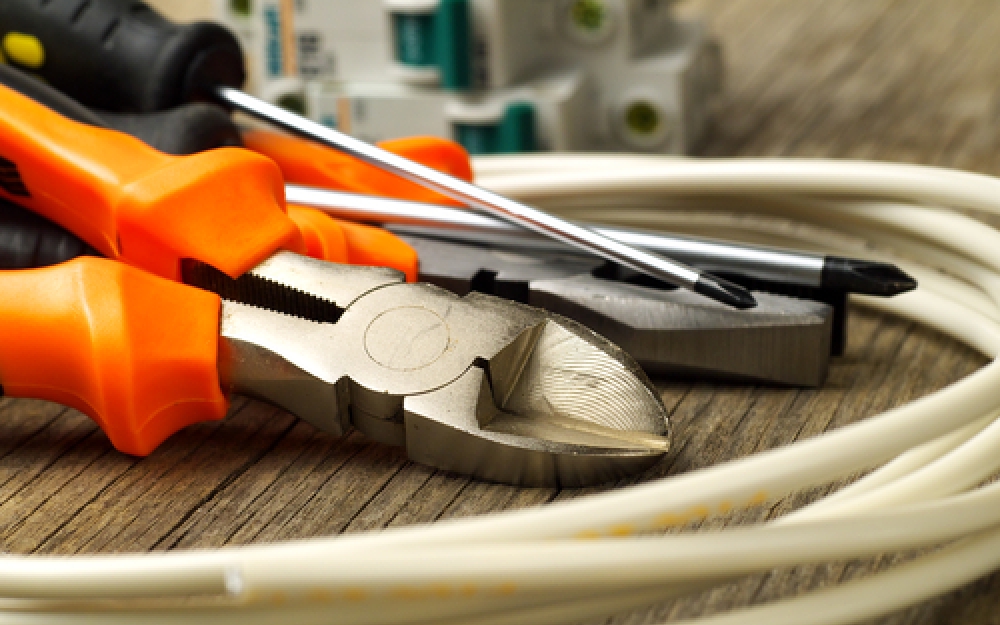 In order to complete part of their contract, Langford Electric further subcontracted some of the work to Valard Construction and was to be a beneficiary of the labour and materials bond over which Bird Construction was the trustee.

During the course of the project, Langford Electric ran into financial troubles and did not pay Valard and became insolvent.

Bird Construction did not advise Valard during the project of the labour and materials bond, and Valard never requested a copy of the contract between Bird and Suncor or between Bird and Langford.

Valard Construction made a claim against the Bond when they became aware of it, however the claim was denied as the deadline for filing a claim had passed. Valard started an action against Bird as trustee of the bond for failing to advise them of the bond.

The Court of Appeal agreed with the trial judge, and also stated that the relationship between the trustee and a beneficiary of such a bond was not one in which a fiduciary obligations existed.

The Supreme Court of Canada has recently granted leave to appeal from this decision and the case shall be heard later this year.