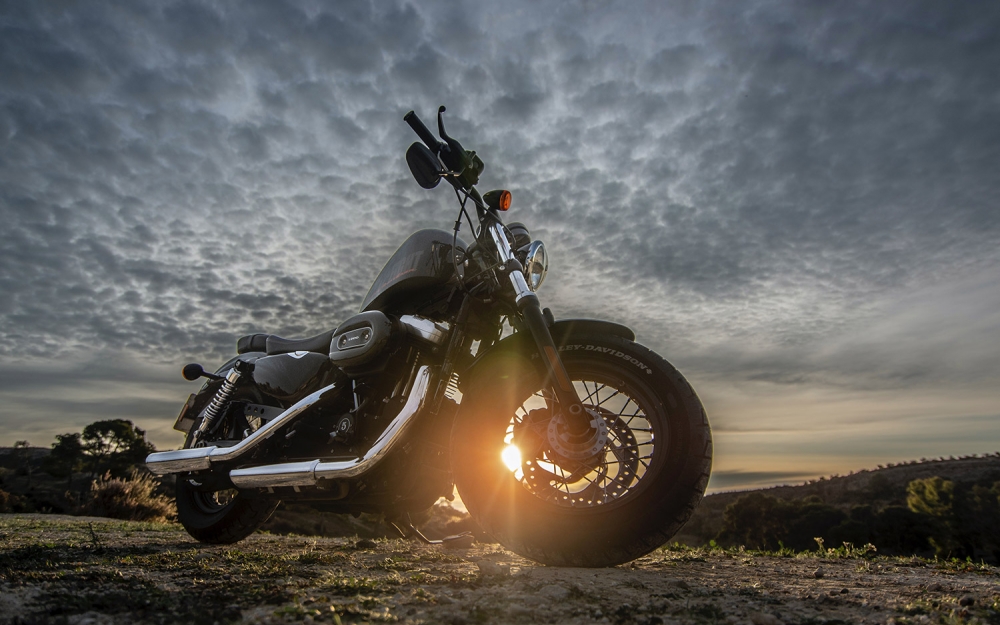 In 2008, Ryan and Tina Smith purchased a commercial building located in Estevan, Saskatchewan. The property was insured with the defendant, Wynward Insurance Group, continuously from 2008 through to 2016. During this time, a sub-lease was entered between a tenant and various business operations including a motorcycle club originally named “Reapers Riders”.

Over the years, the Reapers Riders’ presence in the building expanded and members gathered with their motorcycles, stored them on the property, performed mechanical work and hosted various social events. At some undetermined time, the motorcycle club changed its name to “Heretics Motorcycle Club” but no evidence disclosed the reason for the change.

On April 13, 2016, the building was entirely lost to a fire. The Estevan Fire Chief confirmed it was arson, but nobody was apprehended for the crime. The Smiths’ advanced a claim but were denied coverage on the basis there had been a material change in risk as a result of the change in the presence of the motorcycle club as a tenant. As a result of the Wynward’s declaration, they ceased to underwrite any insurance for any other properties owned by the Smiths thereby cancelling all other policies.

Wynward’s senior claims examiner lead the investigation and upon conducting his own internet search, determined that the Heretics were affiliated with the biker gang famously known as the Hells Angels. His evidence was only a single printout of an internet post from Gangsters Out Blog and this is what he used as a basis of the coverage being denied. The Judge stated that this evidence needed confirmation that the contents were true and accurate, otherwise, anybody could publish information on the internet, and in turn, be relied upon to establish a change in the risk being insured.

The Judge was unimpressed with the lack of action taken to conduct further investigation into the internet search. Questions relatively apparent to the Court were:

What is an alternative news source;

Who is the author of this source and is he a reputable news reporter; and

What is the source of the information reported?

Wynward’s testimony in trial was that he did further research but did not have possession of any of the other articles evidencing what he testified to. There were no notes in the file identifying other articles or what had been found and reviewed.

Constable Shewechuk testified that the Heretics had several social events each year which sold Hells Angels merchandise and also had a few of its members in attendance. Cst. Shewechuk did not provide evidence of criminal activity by either the Hells Angels or Heretics. The Judge determined that selling merchandise was nothing more than selling promotional items legally obtained and legally sold and that attendance to a public event does not constitute an affiliation between the Heretics and Hells Angels. The Court further stated that even if Hells Angels were so notorious that no further evidence was necessary, the lack of connection does not permit the Heretics to be “tarred with that same brush.”

The onus of proof to establish a material change in the circumstances rests with the insurer. The Court determined that Wynward failed to establish, on a balance of probabilities, the presence of the Heretics Motorcycle club was a material change in the risk of the insurance policy. The Smiths were awarded the maximum allowed on their policy in the amount of $640,000, plus a loss of rental income and site cleanup costs after the fire. A claim for $100,000 in punitive damages was denied.