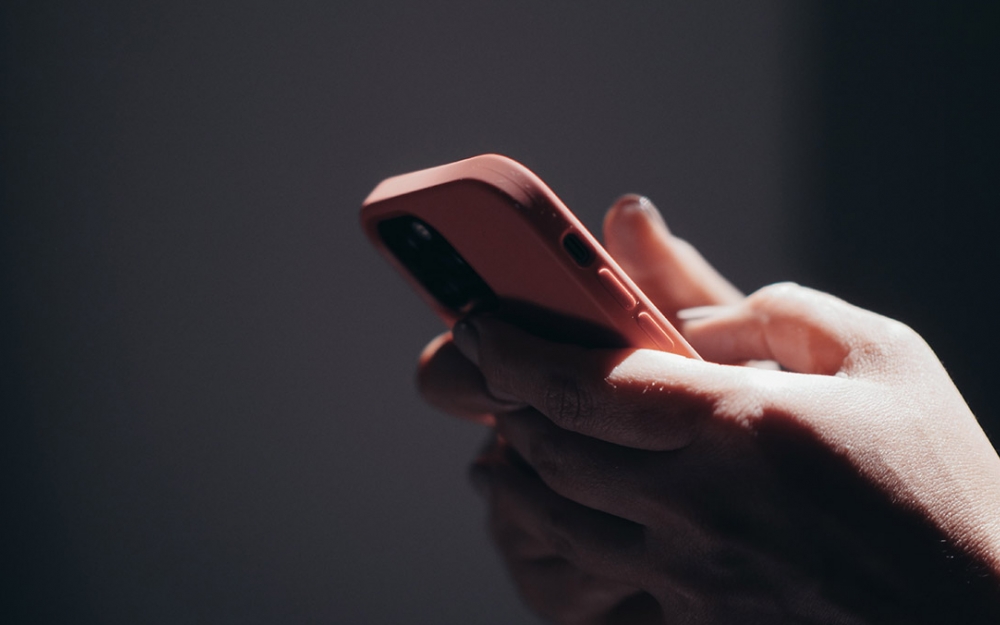 Over a period of more than 20 years, Nadire Atas carried out a campaign of malicious harassment and defamation against those towards whom she bore grudges, including their family members and associates.  In the 1990’s when the harassment began, it was done by letter mail but as time passed it transitioned to being waged by internet postings and email.  The targets of her assault were parties involved in her firing from her job in the 1990’s as a real estate agent, parties involved in two mortgage enforcement proceedings that the plaintiff was involved in, and parties adverse to the plaintiff in vexatious litigant proceedings.

Despite injunctions against Atas that were designed to prevent her from continuing her abuse, Atas persisted by posting comments about her enemies including that they were incompetent, dishonest, committed fraud, were sexual predators, and members of sordid organizations.  Some comments were not factual and were only abusive such as calling someone a “twit” or “stupid” and therefore did not meet the criteria for defamation.  The comments were posted anonymously, pseudonymously or by using false names on numerous websites that could be accessed anywhere in the world.  Based on the evidence before the judge, the judge was able to find that all the material filed was written and caused to be published by Atas.

The Court held that the existing torts of defamation, invasion of privacy (or intrusion upon seclusion) and intentional infliction of mental suffering were inadequate to address the conduct of Atas.  It was therefore necessary for the Court to recognize a new tort of internet harassment.  The judge accepted that the test for this tort is “where the defendant maliciously or recklessly engages in communications conduct so outrageous in character, duration, and extreme in degree, so as to go beyond all possible bounds of decency and tolerance, with the intent to cause fear, anxiety, emotional upset or to impugn the dignity of the plaintiff, and the plaintiff suffers such harm”.   The conduct itself does not have to be directed at a party to be harassing to that party. For example, comments made about a deceased spouse can be harassing to the still living spouse.

A permanent injunction was ordered against Atas and title to any postings made by Atas was passed by Court order to the plaintiffs, vesting title in them which would allow them to take steps to have the content removed.