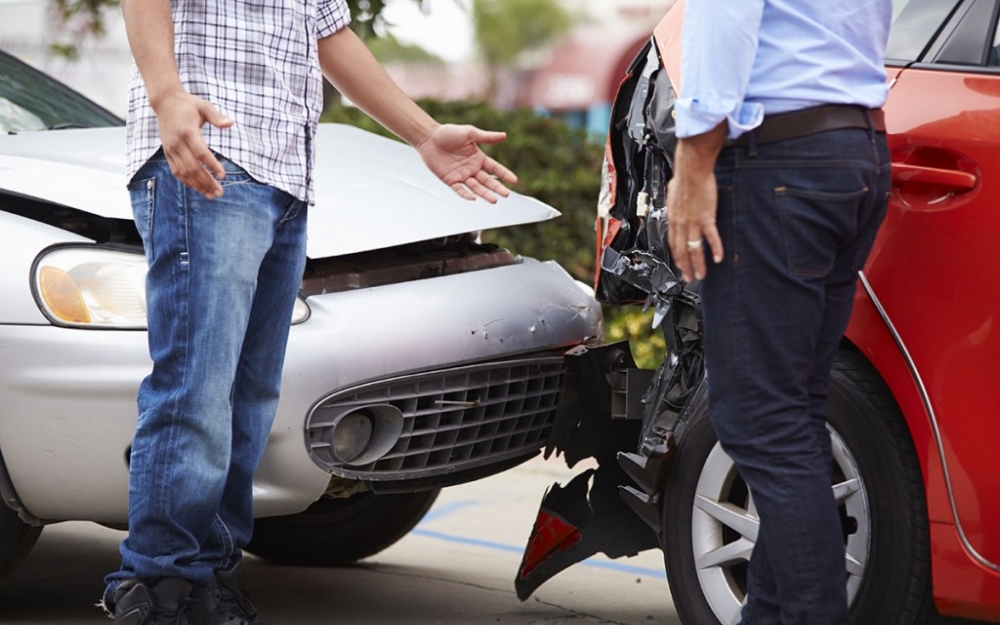 The judge reviewed the Plaintiff’s extensive medical history pre-dating both accidents which included a tremor in her hands, depression, anxiety, PTSD, headaches, hypermobility of joints, injuries to her wrist, lower back, hips, shoulder, both knees, and ankle, jaw pain, dizziness, balance and coordination problems, cognitive problems, difficulty with her vision and memory, headaches including occasional migraines and fibromyalgia.  The Plaintiff’s many pre-existing health conditions impacted all aspects of her life and she was in chronic pain.  She described her symptoms as “severe…overwhelming and debilitating”.  The Plaintiff had even applied for and had been designated as a “Person with Disabilities” for the purpose of British Columbia’s social assistance benefits.

The Plaintiff claimed that just prior to the accidents, she was in the best health she had been in for many years having adjusted to her symptoms and finding a way to continue to function in daily life.  Following the accidents, she felt some symptoms which progressively worsened.   The Judge found that she suffered more pain as a result of the accidents including an exacerbation of her headaches, debilitating migraines and more frequent flare ups of her fibromyalgia.   The judge therefore found that the accidents had caused her injuries because “but for” the accidents she would not have suffered the exacerbation of symptoms.  The only question remaining for the Court was whether, and to what extent, damages should be reduced on account of her pre-existing conditions.

At law, the defendants are only liable for the injuries caused by the accidents.  Under the “crumbling skull” rule, if a pre-existing condition would have detrimentally affected the plaintiff in the future, regardless of the defendant’s negligence, then this is to be factored in as a reduction of the “overall award”.  The judge found that the plaintiff would have continued to struggle with her pre-existing conditions even if the accidents had not happened as those symptoms were “a certainty, not a contingency”, and therefore she met the criteria of a “crumbling skull”.  As a result, the judge applied a 40% reduction to general damages and a 60% reduction to loss of future income awards.

Previous PostDoes an insured void his or her automobile insurance if they accept gas money from a passenger?Next PostNew Tort of Internet Harassment