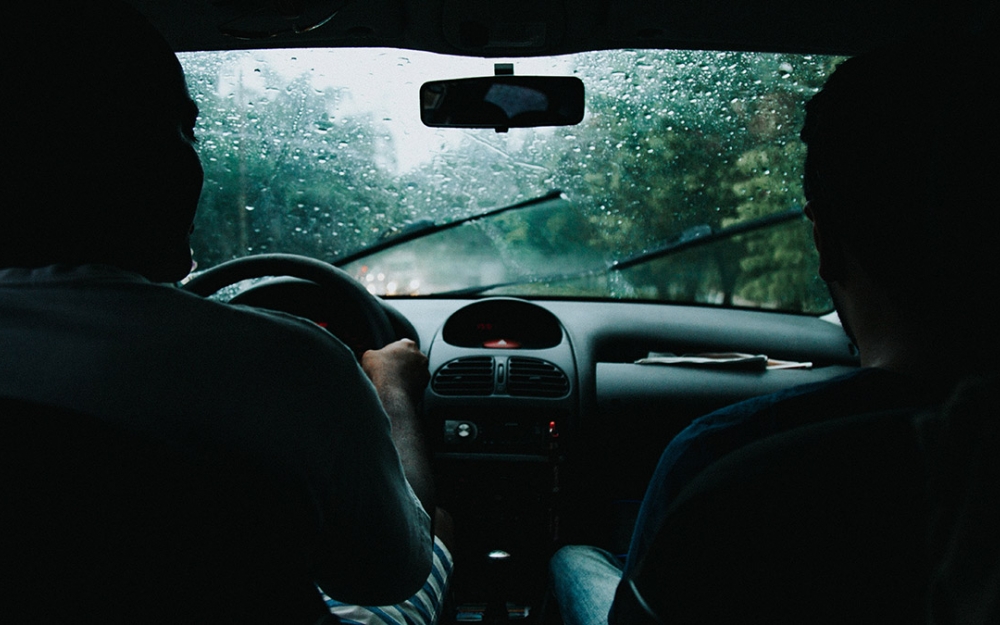 The policy excluded losses if the insured was operating a “taxicab, omnibus, livery, jitney or sightseeing conveyance” or if the insured was “carrying passengers for compensation or hire”. The adjudicator decided that the insured did not meet the definition in the exclusion and that exclusion requires a “commercial or business-like” use of the vehicle.  The conduct of the insured fell within the exception to the exclusion allowing “the occasional and infrequent use by the insured of his automobile for the carriage of another person who shares the cost of the trip”.