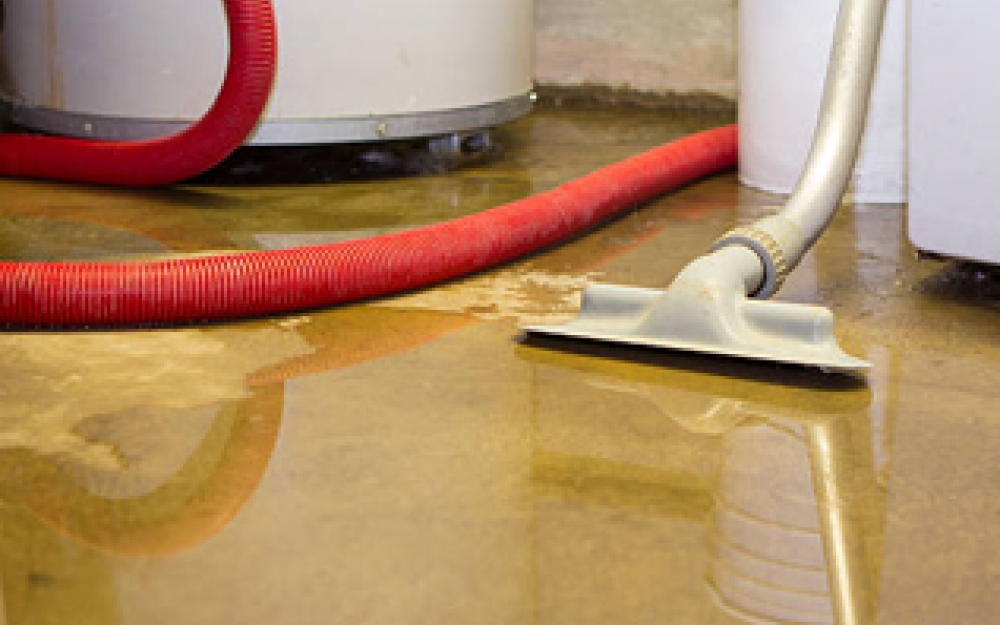 Following an unparalleled record rainfall in the greater Toronto area in which an excess of 90 mm of rain fell in less than two hours, a banquet hall was flooded. The rain flooded the road adjacent to the banquet hall and filled a neighboring ditch. Nearby creeks spilled over. Water entered the banquet hall through its doors, down through its roof, and up through its floor drains. The insurer issued an all risks policy covering the insured’s banquet hall.

The Court of Appeal found that the trial judge erred in importing the exclusion of “Surface Water” from the policy into the Flood Endorsement. The Court of Appeal found that the policy and endorsement must be read together. Importing the Surface Water exclusion into the Flood endorsement would effectively nullify flood coverage in all cases where the building does not stand on the edge of a body of water. The court asked the following question: “The appellant’s facility is on land located some distance away from water. How could the Flood Endorsement ever be engaged if it excluded a flood via surface water?”

The Court of Appeal also found that the trial judge erred in concluding that there was not a “flood” within the meaning in the endorsement. “Flood” was defined as “the rising of, the breaking out or the overflow of any body of water, whether natural or man-made and includes waves, tides, tidal waves and tsunamis”. The Court distinguished precedent which held that a flood was limited to the overflow of a pre-existing body of water in writing that “it is difficult to imagine a realistic scenario that would constitute a flood within the meaning of the Flood Endorsement if, on the facts, this event did not satisfy that definition”. The judge concluded that the a massive, forceful, and fast-moving flow of water into the facility that falls under the ordinary meaning of “flood”. Moreover, the water entry resulted from a failure of all water channeling features in the vicinity, including a nearby creek and stormwater management system.

The Court concluded that as the incident of unparalleled rainfall created a flood, and this flood damaged the building. For this reason, there was coverage under the flood endorsement and the Appellant was entitled to a judgment for damages covered by this endorsement.

Previous PostCan a home inspector be found liable for more damages than his inspection fee?Next PostDoes an insured void his or her automobile insurance if they accept gas money from a passenger?