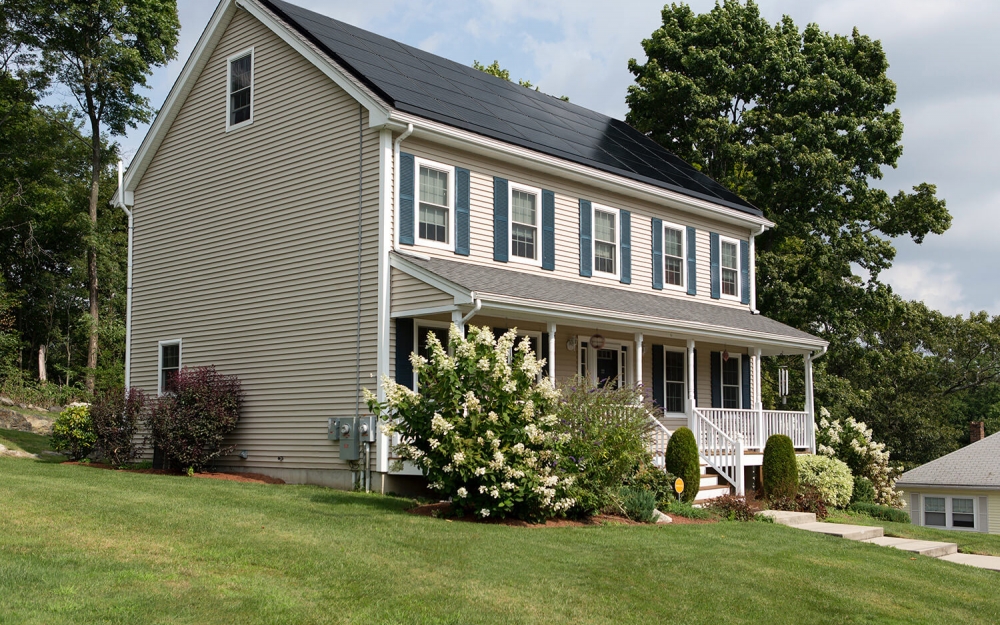 Sharla Dubroy lived at 301 Brink Street in Ashcroft, B.C. Her parents owned a home down the block at 406 Brink Street. Over the years, Ms. Dubroy spent a great deal of time there and called this the ‘family home’ because only family members ever lived there.

In April 2016, Ms. Dubroy came up with a plan to clear her mother’s debt, help her brother buy a home and provide her son with a place to live. Ms. Dubroy signed a mortgage application for the family home indicating that her principal residence was 301 Brink Street, not 406 Brink Street. In May 2016, Ms. Dubroy arranged for insurance with the Canadian Northern Shield Insurance Company (CNS) through their broker Capri and completed the industry-standard “Habitational Insurance Application”.

Contrary to the mortgage application, Ms. Dubroy indicated that her primary address was 406 Brink Street, that the “occupancy” was “primary” and that she did not rent or own more than one property. However, Mr. Goddard was indicated as the co-insured on the policy. Ms. Dubroy and Mr. Goddard both signed the application.

In August 2016, Ms. Dubroy’s son and daughter-in-law moved into the family home with Mr. Goddard but in September 2016, Mr. Goddard moved out. Letters dated April 2017 and March 2018 included policy renewal documents which requested updated information regarding changes in occupancy, as it may affect or void coverage. Ms. Dubroy testified she intended to contact Capri to inform them that Mr. Goddard no longer lived in the family home but forgot to do so.

On January 20, 2019, a fire destroyed the home. CNS voided the policy on the basis that she failed to inform them of material changes in risk that arose after the policy was issued. The central issue the Court had to determine was what risk CNS insured at the inception of the policy. CNS withdrew allegations against Ms. Dubroy for making material misrepresentations and/or fraudulent omissions when completing the Habitational Insurance Application, which led the Judge to infer that the policy of insurance was valid at inception.

The Judge did not allocate much weight to the inconsistencies of the forms as there were differing interpretations possible for the same information. Justice Marchand determined that there was a misunderstanding about Ms. Dubroy’s primary residence indicated on the insurance application. He accepted testimony from Ms. Dubroy that she believed she was giving correct information because Mr. Goddard was insured on the policy and his primary residence was 406 Brink Street. This misunderstanding did not affect the validity of the policy.

The Judge did not ignore the fact that Ms. Dubroy did not inform CNS of the new living arrangements of the family home but held that her conduct was reasonable, despite being imperfect. The primary residents continued to be family members of the exclusive owner therefore occupancy did not change from time of inception. Therefore, there was no material change in risk within the meaning of the policy.