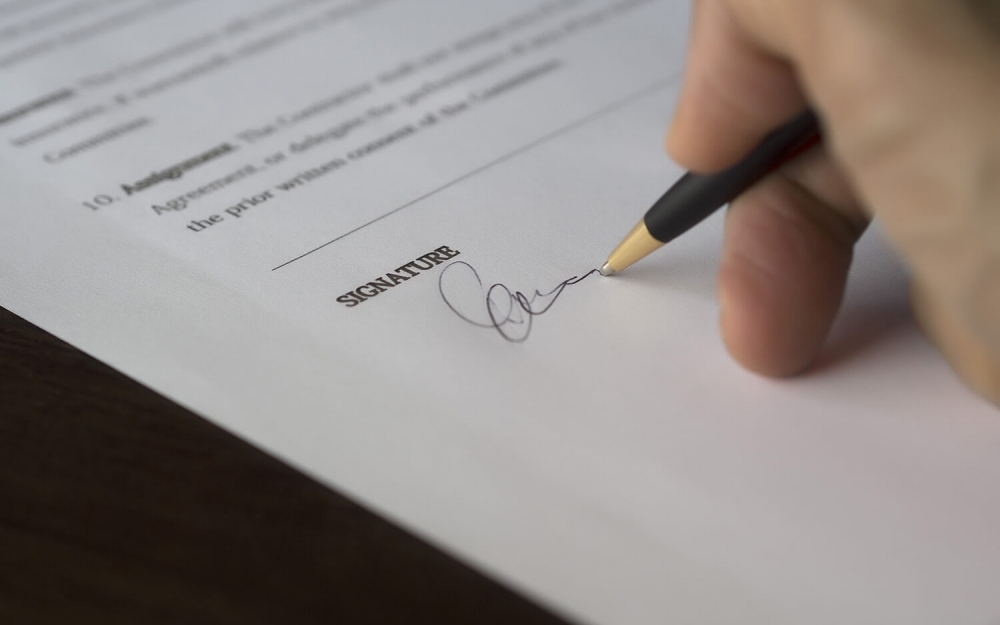 In 2016 and 2017, Mike’s Custom Woodworks Ltd. (Mike’s) entered into a construction contract with St. James Gate in Moncton, New Brunswick to provide custom wooden dining tables at their Fox Creek location. The parties agreed that the cost of those tables would be $3,000 per table.

In the Spring of 2017, St. James Gate hired Mike’s for a construction project for their events room at the Church Street location. In May 2017, Michael Leblanc from Mike’s provided a quote to Troy Boudreau at St. James Gate which included items such as custom columns and trims, benches, front and back bars etc., but did not explicitly quote the price of dining tables. Upon receipt of the quote, the project went underway.

In July 2017, Mr. Boudreau spoke with the project manager from Mike’s and received two emails enclosing two versions of a quote. The first was identical to the original sent in May, but the second version had decreased pricing for all quoted items and the addition of 20 tabletops for $20,000. Mr. LeBlanc testified that he was not aware of those quotes and that the project manager had no authority sending them. Mr. Boudreau assumed the revisions were a result of ongoing negotiations between the parties to get the best deal possible.

In August 2017, Mr. Boudreau requested an additional 18 flip down tables, similar to the Fox Creek project, but no price was agreed upon. Mr. Boudreau supplied materials for these tables. When the work was completed in December 2017, Mike’s sent an invoice with a number of items from the original quote with their original prices, including the price of $3,000 per flip down table. None of the prices matched prices listed in the second invoice. Regardless, St. James Gate paid all amounts due under the final invoice except for the 18 flip down tables.

Mike’s maintained that there was no formal agreement for the price of the 18 flip down tables. However, St. James Gate paid $1,250 per table arguing that they provided materials towards the tables, therefore, they should not be as expensive as the Fox Creek ones as that would be unreasonable. Mike’s argued that St. James Gate paid $3,000 per table at Fox Creek and that was only a short time prior to the commencement of this new project.

The Court held that the second version of the quote was not legitimate and did not form a binding agreement. The Judge inferred that St. James Gate was operating with the original quote prices since he paid amounts which mirrored the original quote.  Despite no express agreement for the price of the tables, this it did not mean that no contract was formed. It was clear to the Court that St. James Gate intended to purchase tables from Mike’s and that Mike’s fully intended to be paid for its work.

Mike’s did not present evidence to accurately calculate the cost of the tables, therefore, the Court concluded that a fair and reasonable price per table was $2,250.