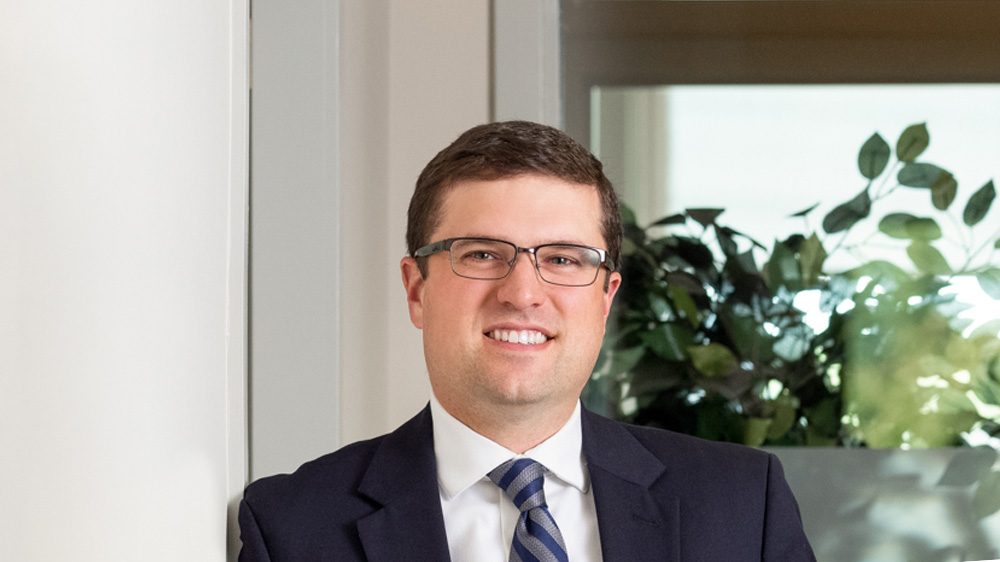 This article was originally published by The Lawyer’s Daily (www.lawyersdaily.ca), part of LexisNexis Canada Inc.

In the case of Boyetchko v. Mentias 2021 BCSC 172, the plaintiff, Lynn Boyetchko, was involved in two separate motor vehicle accidents over three years apart. In both accidents she was a seat-belted front seat passenger in a vehicle that was rear ended. The defendants in each action admitted liability for the accidents and that the plaintiff suffered injuries but disputed that those injuries were caused by the accidents.

In a crumbling skull case, the plaintiff is in a state of continuing deterioration due to a pre-existing medical condition. In such a case, the accident only accelerates the process of deterioration but does not cause it.

The judge reviewed the plaintiff’s extensive medical history pre-dating both accidents, which included a long-standing tremor in her hands, fibromyalgia, hypermobility of the joints, anxiety, depression, PTSD, headaches including occasional migraines, a wrist injury, a lower back injury, injuries to her hips and shoulders as a result of being struck by a vehicle as a pedestrian, jaw pain, dizziness, balance and coordination problems, cognitive functioning problems, difficulty with her vision and memory, and injuries to her ankle and knees.

The plaintiff’s many pre-existing health conditions impacted all aspects of her life; she reported that prior to the accidents she was in chronic pain and considered herself disabled. She described her symptoms as “severe…overwhelming and debilitating.” Several years before the first accident, Boyetchko had applied for and had been designated as a “Person with Disabilities” for the purpose of obtaining support through British Columbia’s social assistance benefits programs.

The plaintiff claimed that immediately prior to the first accident she was still suffering from the effects of her fibromyalgia but that she was in the best health she had been in for many years, having adjusted to her symptoms and finding a way to continue to function in daily life. She would still have occasional flare-ups of symptoms but was generally able to attend to all her children’s needs, household responsibilities and work at her business.

Boyetchko claimed that the first accident caused injuries to her neck, back, hip, shoulders, headaches and fatigue. She claimed that the second accident caused her a concussion as well as injuries to her face, head, back, chest, abdomen, ribs, shoulders, hip, knee, wrist and ankle. The plaintiff said that her symptoms progressively worsened, and that at the time of trial she suffered from many symptoms and injuries that overlapped with her pre-existing injuries including daily headaches, regular migraines, cognitive issues, fatigue, sleeplessness, anxiety and depression.

The plaintiff’s evidence, and that of her friends and family, was that after the accidents she was no longer outgoing and sociable, she avoided daily chores, was withdrawn, hypersensitive and irritable. She was living with her mother, was not working and had closed her home-based business.

In light of the defendants’ concession that Boyetchko suffered soft tissue injuries as a result of the accidents, the question for the court was what reduction in damages was appropriate to reflect the effect of the plaintiff’s pre-existing conditions.

At law, the defendants are only liable for injuries caused by the accidents. Under the “crumbling skull” rule, if a pre-existing condition would have detrimentally affected the plaintiff in the future, regardless of the defendant’s negligence, then this is to be factored in as a reduction of the overall award of damages.

The judge held that the plaintiff would have continued to struggle with her pre-existing conditions even if the accidents had not happened as those symptoms were “a certainty, not a contingency;” therefore she met the criteria of a “crumbling skull.” The judge decided that 40 per cent of her symptoms were attributable to the pre-existing conditions while 60 per cent were attributable to the accidents.

As a result, the judge applied a 40 per cent reduction to general damages. The judge further held that the plaintiff should be able to return to working at her home-based business within a few years and therefore a 60 per cent reduction to loss of future income awards was applied on account of her loss of earning capacity outside the home.