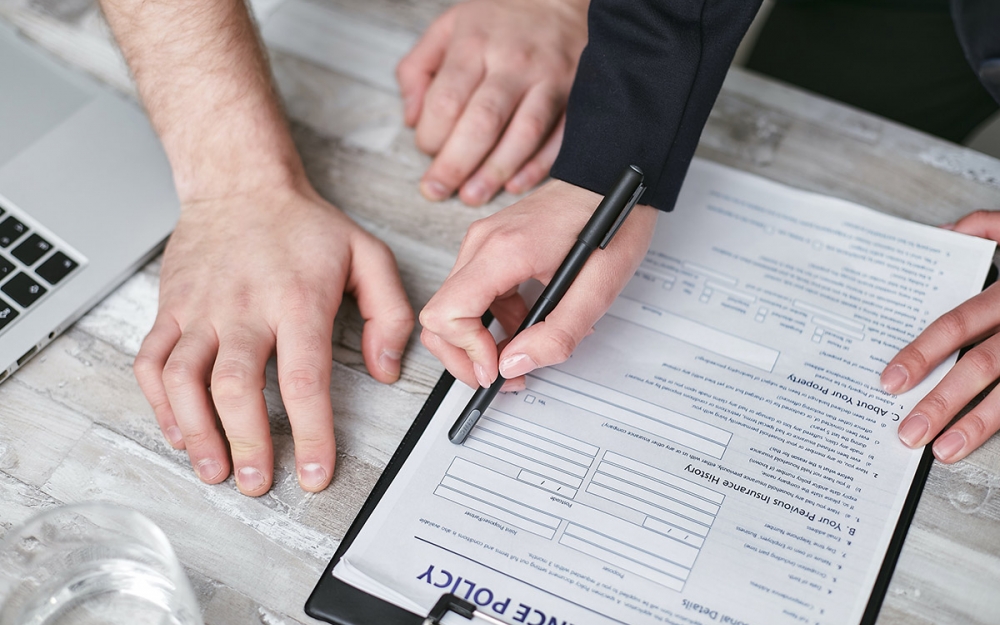 In September 2014, Voula Kardaras was diagnosed with major depressive disorder. She took a medical leave of absence from work and her disability insurer, the Defendant, Sun Life Assurance Company of Canada (“Sun Life”) granted her benefits up until December 2015 when she was to complete a gradual return to work.

While Ms. Kardaras was in the midst of her gradual return to work, her psychiatrist advised that she stay at 3-days per week instead of moving up to four-days due to a marked increase in her depressive disorder.

Regardless, Sun Life proceeded to terminate Ms. Kardaras’ benefits on the date her return to work was originally scheduled to be completed. They claimed that she was able to work full time but chose not to.

This issue went before the Ontario Superior Court and the Court held that Sun Life had breached its duty of good faith to Ms. Kardaras by terminating her benefits during a gradual return to work. The Court found that Ms. Kardaras was still in the “own occupation” period, as she was not able to perform the full-time duties of her position. The Court agreed that Ms. Kardaras was not medically well enough to justify a return to full-time work, however, because she was able to return to part-time work, she would not qualify for further benefits under the subsequent “any occupation” period.

You can read Kardaras v. Sun Life Assurance Company of Canada, 2020 ONSC 3925 in its entirety here.