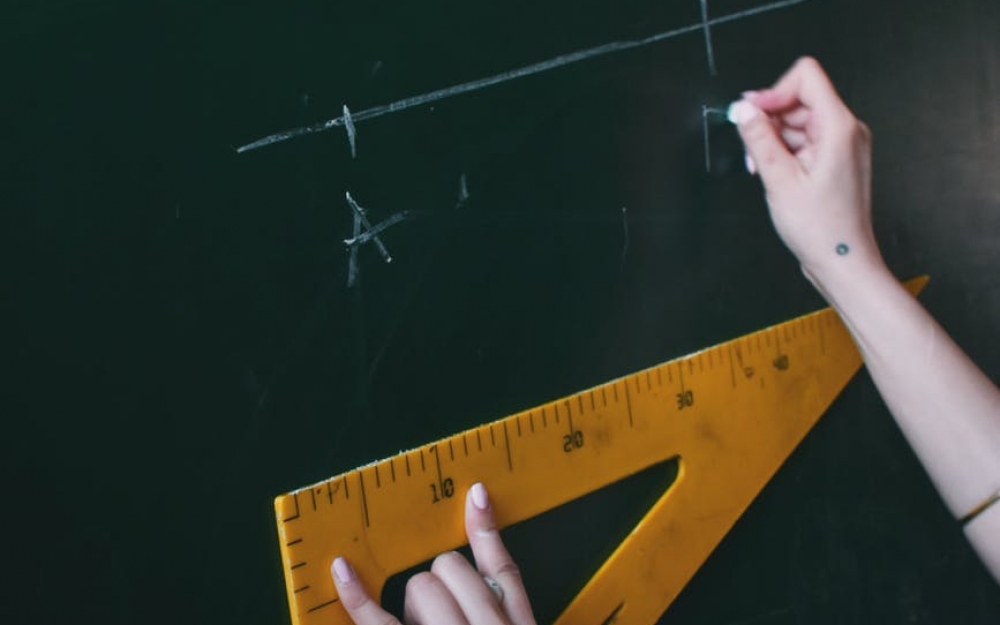 The Plaintiff, a full-time Big Brothers of Greater Vancouver employee and certified teacher suffered injuries in a motor vehicle accident which occurred when she was rear-ended by a truck. The Defendant admitted liability. The Plaintiff stopped working three years after accident occurred and alleged that she suffered from disabling chronic pain, headaches, depression and anxiety as a result of the Accident.

One of the major questions of this case was the loss of income claim made by the Plaintiff. It was the Plaintiff’s position that she should receive compensation for what she could have made had she been working as a full-time teacher instead of for what she would have made working at Big Brothers. Her argument was that she was only working at Big Brothers because there were no full—time teaching positions available at the time. Had it not been for the accident, she would have eventually applied for a full-time teaching position in 2017, as there were a substantial amount of available positions at that time.

The Court accepted the credibility and reliability of the Plaintiff. They stated that based on logic and common sense, if a teaching position became available, it is unlikely that the Plaintiff would have chosen to remain in a lower paid job with Big Brothers rather than pursue the profession she had trained for. The court awarded her damages as if she had been working as a full-time teacher since 2017.

Previous PostMan who was denied for Long-Term Disability benefits awarded $200,000 in punitive damages.Next PostNo take backs! Insurer must continue to Defend insured when they failed to reserve their rights prio