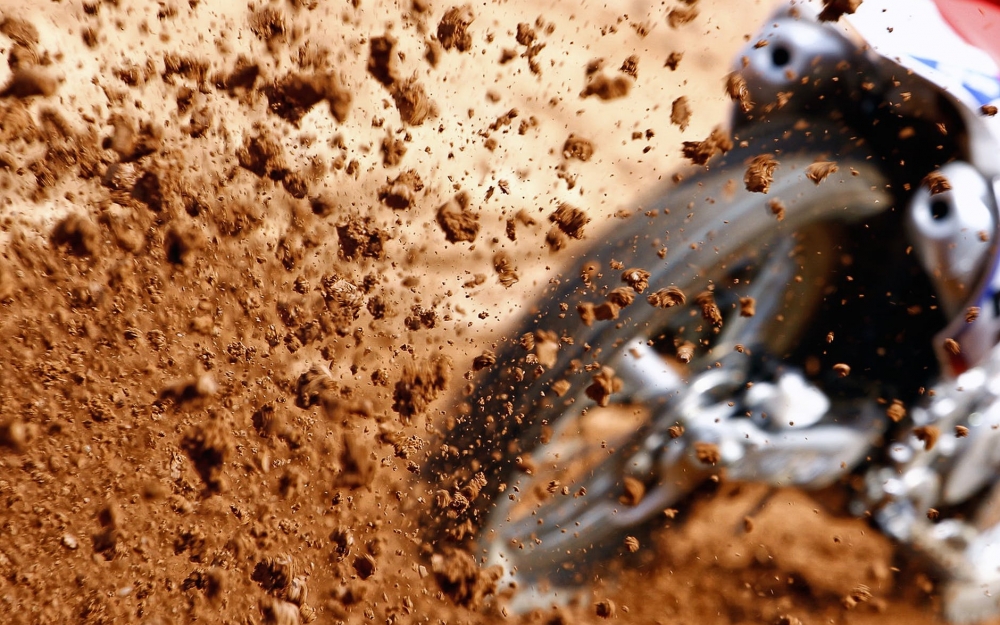 Shayne Campbell was involved in a dirt bike accident, injuring the driver of an ATV. The ATV driver sued the Mr. Campbell in negligence. Mr. Campbell’s car insurer issued a non-waiver agreement and a reservation of rights before denying coverage. Mr. Campbell then turned to his homeowner’s insurance who appointed counsel and defended the claim without issuing a non-waiver or a reservation of rights. At discovery, counsel for the ATV driver inquired if there was a coverage issue. This provoked the homeowner insurer to consider and ultimately deny coverage based on the unowned registrable vehicles exemption. The insurer then brought an application for a declaration that it did not have a duty to defend or indemnify Mr. Campbell.

The application was dismissed on the basis that the homeowner insurer had waived its right to deny coverage due to inferred prejudice to Mr. Campbell. The homeowner insurer appealed, arguing, that the application judge had made an error of law in determining that the litigation was well advanced, triggering presumed prejudice. In dismissing the appeal, the Court rejected the argument that “well advanced” was a formal legal status that could be identified by the stage of litigation. Instead, the question of whether to infer or find prejudice was a question of fact to be determined based on the circumstances.

The Court of Appeal agreed with the trial judge that the circumstances of this case justified a finding of presumed prejudice as the homeowner insurer had defended Mr. Campbell for 10 months before he had any reason to believe he would not be defended or indemnified. The Court held that there was supplementary direct evidence of direct prejudice. The appeal was dismissed and the insurance company had to defend the dirt biker.

You can read The Commonwell Mutual Insurance Group v. Campbell, 2019 ONCA 668 in its entirety here.

At Foster & Company, we represent insurers, brokers, insureds, and self-insureds looking for help understanding coverages, defending claims and pursuing subrogation. Contact us by phone at 506-462-4000 or reach us online for advice

Previous PostPlaintiff Receives Compensation For Teachers Salary Despite Never Working As One.Next PostTwo root canals for the price of one!