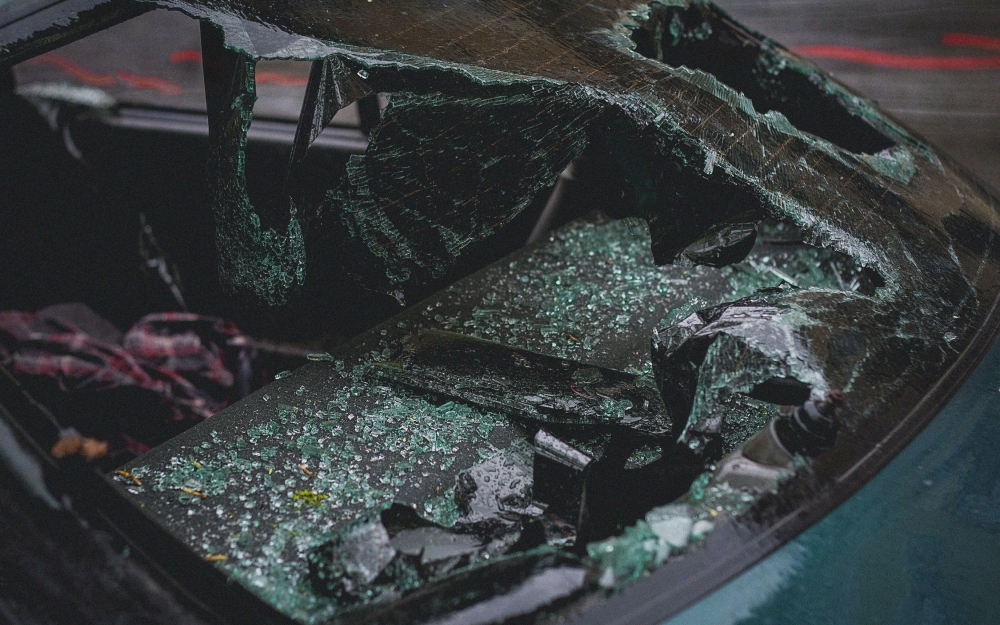 The Plaintiff, Dennis Greig, suffered injuries in a motor vehicle accident on November 15, 2011. He returned to work on March 15, 2012. He was re-injured on the job on January 29, 2014 and did not return to work. Mr. Greig advanced a claim through WorkSafeBC which denied him benefits on the basis that his January 29, 2014 injury was an aggravation of his existing motor vehicle accident injuries. Mr. Greig then applied for Long-Term Disability (“LTD”) benefits through the Defendant, Desjardins, which were initially granted. The Defendant then terminated Mr. Greig’s benefits for a 17-month period between April 15, 2015 to September 30, 2016. After these 17 months, a medical appeal panel was convened and the claims adjudicator acting for the Defendant reinstated Mr. Greig’s disability benefits retroactive to the date of termination. In this case, the issue at bar was Mr. Greig’s claim for financial loss and mental distress suffered as a result of the alleged mishandling of his LTD claim.

The Court found that the Defendant relied on a more stringent standard of proof of disability than what was required by the insurance plan’s text. The Defendant said that Mr. Greig failed to seek “optimal” treatment, but refused to fund such a treatment while knowing that Mr. Greig could not afford it on his own. They also found that the insurance company failed to consider Mr. Greig’s psychological condition. The Court awarded $50,000 in aggravated damages.

For punitive damages, the Court found that the Defendant harmed Mr. Greig while he was financially vulnerable. Though the Defendant was aware of his predicament, it continued to ignore incoming medical information and requests for appeal. For these reasons, the court awarded $200,000 in punitive damages to Mr. Greig.

Previous PostFather Unable To Rely On Insurance After Allowing Daughter To Ride With Impaired DriverNext PostPlaintiff Receives Compensation For Teachers Salary Despite Never Working As One.