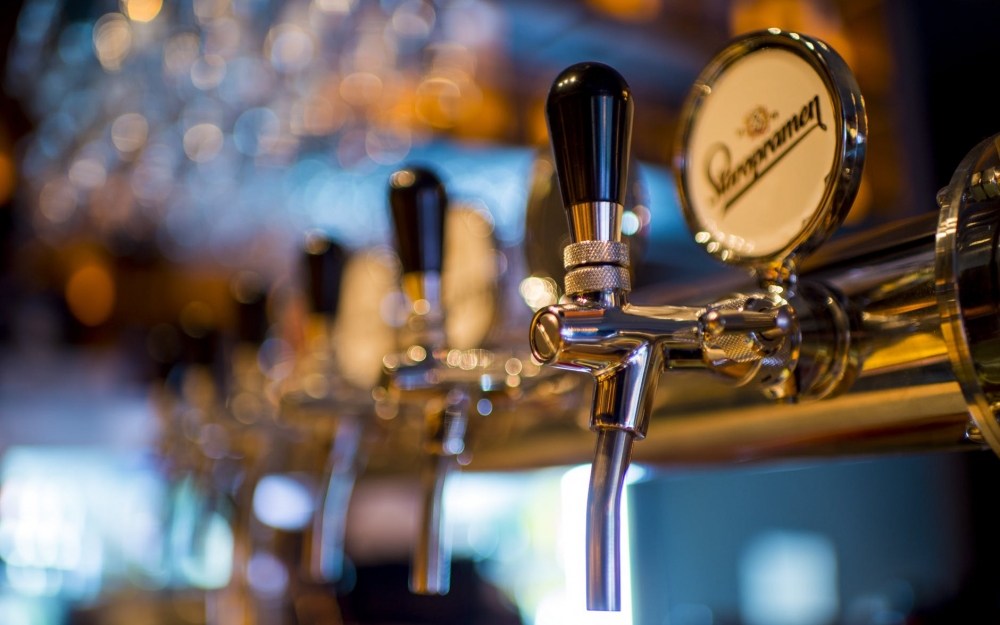 The claimant, Amealia Hunter, a minor, sued her father, Bradley Hunter for negligent parenting. She alleged that he was negligent in permitting her to be transported in the motor vehicle of his girlfriend who was impaired at the time. The question before the Court of Appeal is whether Mr. Hunt could rely on his girlfriend’s insurance company to defend him against his daughter’s lawsuit because according to him, he was an “insured person” under the motor vehicle policy thus triggering the insurer’s duty to defend.

The Court found that even though Amealia’s injuries arose from the use of a vehicle, Mr. Hunt’s liability for her loss or damage does not. His liability was alleged to arise from negligent parenting, not from anything he did or did not do as an occupant connected to his use or operation of the automobile. The negligence came from his decision to let his daughter be a passenger in a vehicle where he knew the driver was impaired.

The Court of Appeal decided that Mr. Hunt could not expect his insurance company to defend him in this situation.

Previous PostCourt refuses to order advance payment due to lack of evidence supporting sameNext PostMan who was denied for Long-Term Disability benefits awarded $200,000 in punitive damages.