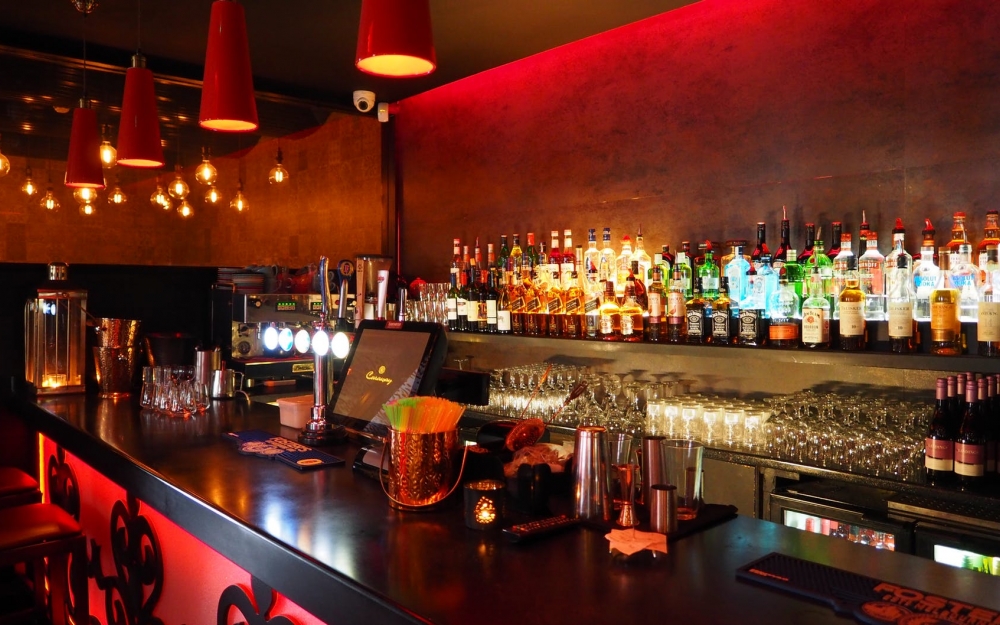 The Plaintiff Christina Comeau was involved in a motor vehicle accident on January 16, 2011.  The Plaintiff had a sporadic work history and had been laid off from her waitress/bartending job 8 months before the accident and was not working at the time of the accident.

The Plaintiff filed a motion seeking a $65,000 advanced payment related to loss of income, day care costs for her child, loss of services and cost of care.

Since her accident, the Plaintiff had been involved in two subsequent motor vehicle and was also convicted of assault and spend 3 months in jail.  She continued to work sporadically and in 2017 started working as a “31 Consultant” for a company named Thirty-One Gifts.

The Plaintiff was relying on a Functional Capacity Evaluation and a Cost of Care and Loss of Valuable Services Report to support her claim.  The Defendant argued that the Functional Capacity Evaluation was of limited value as the Plaintiff had not showed up for the 2nd day of testing and many of the findings relied on the Plaintiff’s subjective complaints of pains and limitations.  The Court agreed with the Defendant.

Justice Doyle ultimately decided that there was insufficient evidence to establish that the trial judge will more likely than not award the damages that the Plaintiff was seeking as an advanced payment.  The Plaintiff’s motion was dismissed, and no advance payment was awarded.

You can read Comeau v. Thomas in its entirety here.