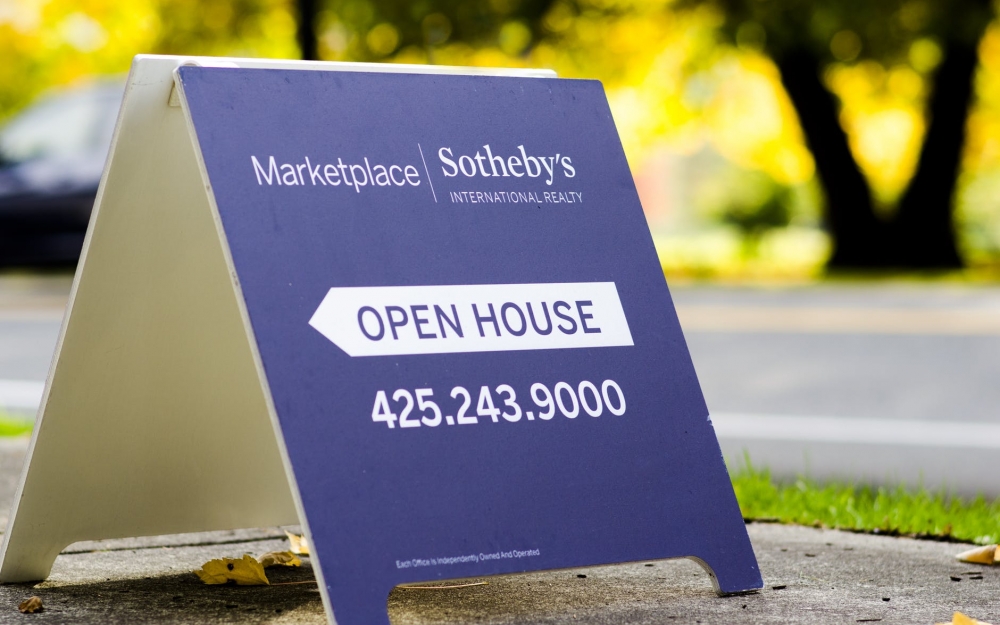 Alan Stewart was driving a vehicle owned by his mother Gayle Bass which was insured by Gore Mutual Insurance Company.  Mr. Stewart lost control of the vehicle and injuries were suffered by a passenger, Michael Ruddell who started an action against Mr. Stewart and Ms. Bass.

Gore Mutual took the position that Ms. Bass had failed to meet the requirements of the policy, which included a requirement to cooperate with the insurer in the defence of the claim.  The question of whether Ms. Bass’ actions or inactions was a breach of the policy which removed her right of indemnity under the policy was brought before the Court.

The Court found that there needed to be a substantial non-cooperation before the insured would lose coverage and the insurer would bear the onus of proving substantial non-cooperation.  The Court found that there was no evidence to suggest that Ms. Bass and her son had acted in concert with each other to actively fail to cooperate.  The evidence showed that both individuals had always had nomadic lifestyles, and that this was the reason why Ms. Bass could not or did not provide updated information to her insurer.

The Court found that the insurer was required to indemnify Ms. Bass and Mr. Stewart, and that decision was upheld by the Court of Appeal.

You can read Ruddell v. Gore Mutual Insurance Company in its entirety here.