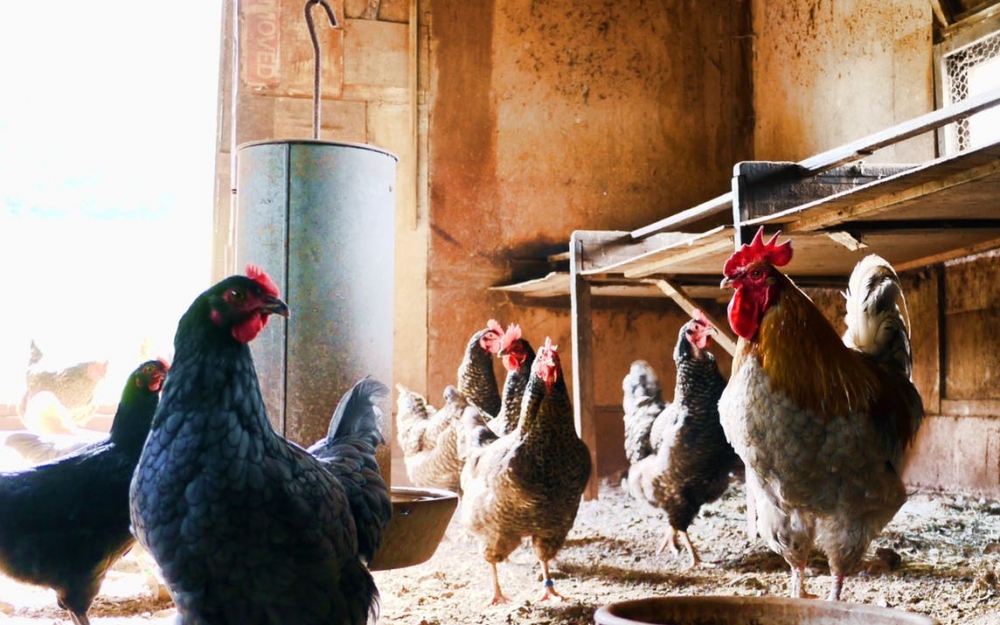 In August 2012, Clarence and Gayle Chase purchased a homeowner’s policy for their property.  At the time of the application, they advised the broker that the house was their principal residence, there was no one else occupying the residence, there was no business or income earning activity on the property, there were no detached structured that were 800 square feet or larger and there were no pets or other animals on the premises.

In February a structure on the property collapsed because of a heavy snow load on the roof.   The Chases filed a proof of loss with the insurer for the loss.

The insurer conducted an examination under oath of the insureds.  During the examination, Mr. Chase advised that he operates a working farm on the property, and that he leased a portion of the property for another farmers cattle to graze on it.  He also stated that there were 15 cattle on the property and that in 2017, he had raised 8 pigs to be slaughtered and sold.  The Plaintiff’s son also rented one of the detached structures on the property from the Chases.

Ms. Chase told the examiner that the building question was used to keep farm equipment and confirmed the information provided by her husband that the property was used to generate income.

The insureds started an action against their insurer after they denied coverage due to misrepresentations made during the application/material changes in risk.

The Court agreed that the insured’s materially represented the use of their property at the time of the application and that it was clear that if the insurer had been aware of the true use of the property, that a homeowners insurance policy would not have been issued to the insureds.

The insured’s claim was dismissed with costs.

You can read Chase v. Personal Insurance Co. in its entirety here.