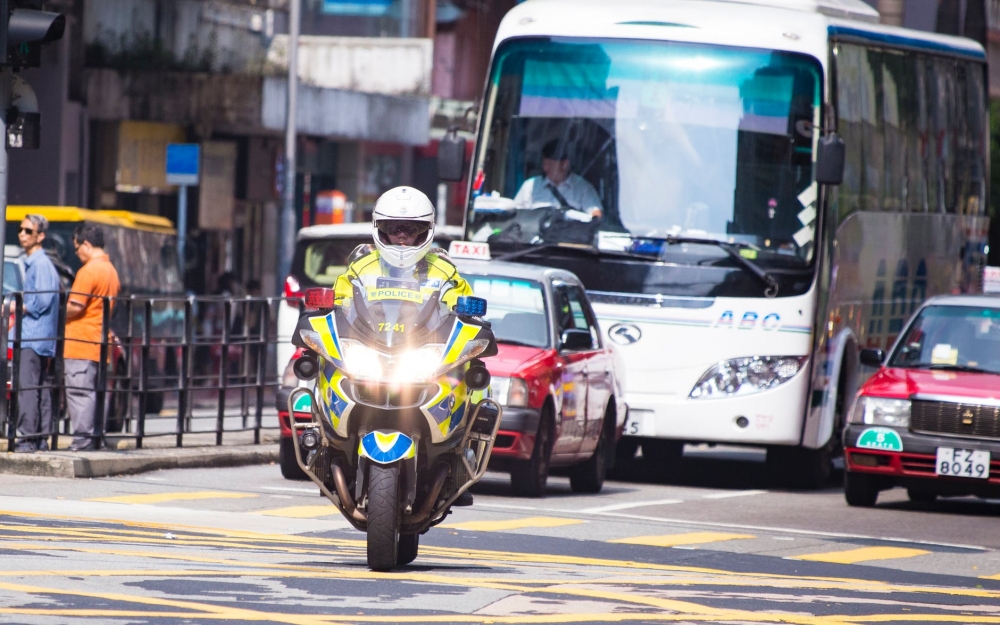 The Plaintiff, Ina Fougere, brought a motion pursuant to section 265.6 of the Insurance Act, RSNB 1973, c. I-12, seeking an advance payment of special damages. This matter involved a motor vehicle collision which occurred on August 28, 2017.

The accident occurred on a two-lane causeway traffic circle in Moncton, New Brunswick. All parties agreed that, at the time of the accident, the pavement on the traffic circle had recently been resurfaced and there were no lane markers. Affidavit evidence stated that while in the traffic circle, Mr. Campbell made a sudden attempt to change lanes into the path of the bus.

The Plaintiff had suggested to the Court that in circumstances where there were two potentially negligent Defendants, that rather than apportion liability between the two, the Court should assume a 50/50 split for the purposes of an advanced payment motion.

Justice Dysart stated that a Plaintiff should not be denied a motion due to difficulty in assessing liability between Defendants, but stated that Courts should not just order a 50/50 split because liability was disputed.

He stated that it is not sufficient that the judge be satisfied that the Plaintiff will prove at trial that somebody is liable for the special damages. Rather, it must be determined whether the Plaintiff is likely to prove that each Defendant is liable before advance payment of damages be awarded.