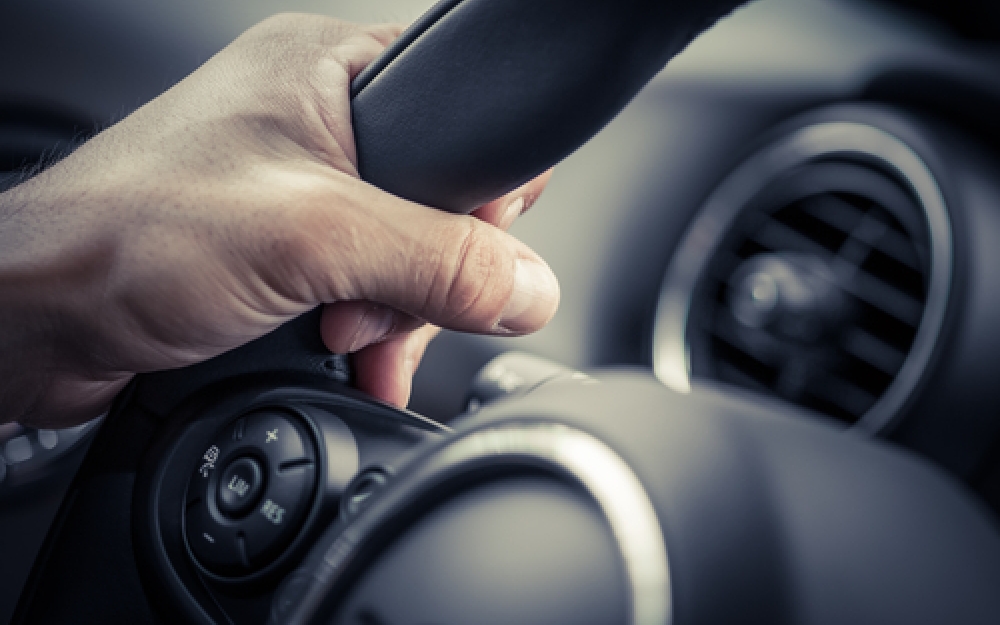 On August 29, 2013, Sarah Park was driving her vehicle with her boyfriend, Giancarlo Hnatiuk, in the passenger seat.  The couple were arguing when Mr. Hnatiuk got angry and intentionally grabbed the steering wheel, causing the vehicle to lose control and collide with another vehicle.

Mr. Hnatiuk fled the scene of the accident, but was later arrested and plead guilty to dangerous driving causing bodily harm and failing to remain at the scene of an accident.
A passenger in the other vehicle, Krista McKay, commenced an action against Ms. Park and Mr. Hnatiuk.

Ms. Park’s insurer, State Farm, provided her with a defence, but denied coverage to Mr. Hnatiuk, who was noted in default.  Ms. Park’s solicitor then filed a motion seeking summary judgment of the claim against Ms. Park and also seeking a declaration that State Farm was not obligated to defend or indemnify Mr. Hnatiuk.

The Court reviewed the allegations against Ms. Park, and agreed that it was not reasonably foreseeable that Mr. Hnatiuk would grab the wheel causing an accident, and as such, the Court dismissed the action against Ms. Park, as there was no genuine issue for trial. The Court also found that Mr. Hnatiuk did not have Ms. Park’s consent to operate the vehicle, and as such, she was not vicariously liable for Mr. Hnatiuk’s as owner of the vehicle.

As the Court had already found that Mr. Hnatiuk did not have the consent of the owner, Ms. Park, to operate the vehicle or to grab the steering wheel, the Court also found that there was no coverage under Ms. Park’s insurance policy for Mr. Hnatiuk.