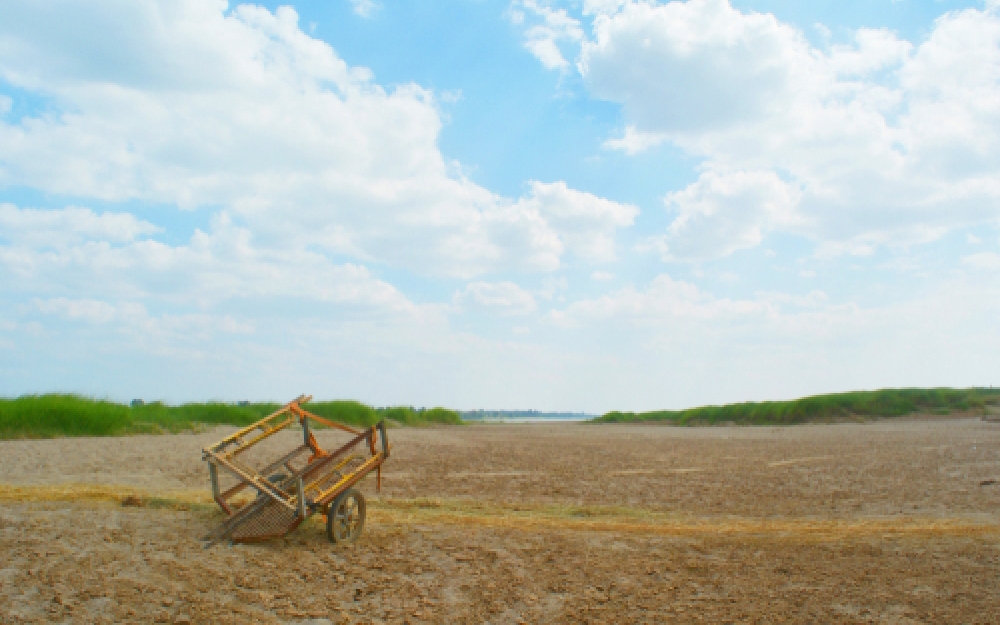 The Plaintiff Mr. Adam had a travel trailer parked overnight on a sandbar close to Chiliwack, BC.  The sandbar was 1 kilometer long, and during low tides, vehicles could drive onto the sandbar from McSween Road.   It was a popular space for people to camp and party during the summer months.

While Mr. Adam was in his travel trailer, he heard a noise.  When he exited his trailer, he saw that a pick up truck had stopped near his trailer, and the occupants were trying to steal his cooler.  When he approached them, they got into the truck, and drove off.  While driving off, the truck struck Mr. Adam, causing injuries.

Mr. Adam did not get a good look at the occupants of the vehicle, or the license plate number, other than it was a British Columbia license plate.

Mr. Adam applied for benefits from the Insurance Corporation of British Columbia (ICBC) which provided coverage for damages suffered in a hit and run when the damage arose out of the use or operation of a vehicle on a “highway” in British Columbia.  ICBC took the position that the sandbar was not a highway, and denied benefits.

The trial judge reviewed the definitions of “Highway” under the Motor Vehicle Act and under the Transportation Act.  The judge found that as the public regularly drove vehicles on the sandbar, it was a “Highway” and found that Mr. Adam had coverage through ICBC. ICBC appealed.

The Court of Appeal found that the trial judge had erred in finding that all that was needed to be a “Highway” was that the public regularly drove vehicles in that area.  The Court found that such an interpretation would mean that any area where people drove vehicles would be considered a “Highway”, which would have dire consequences for the Government and Municipalities who have obligations to maintain highways.

The Court of Appeal found that it was unclear as to the ownership of the sandbar, that there were no defined roads on the sandbar and that the sandbar was only accessible part of the time, while being under water the rest of the time.

The Court of Appeal agreed with ICBC, finding that the sandbar was not a “Highway” and Mr. Adam was not entitled to coverage.