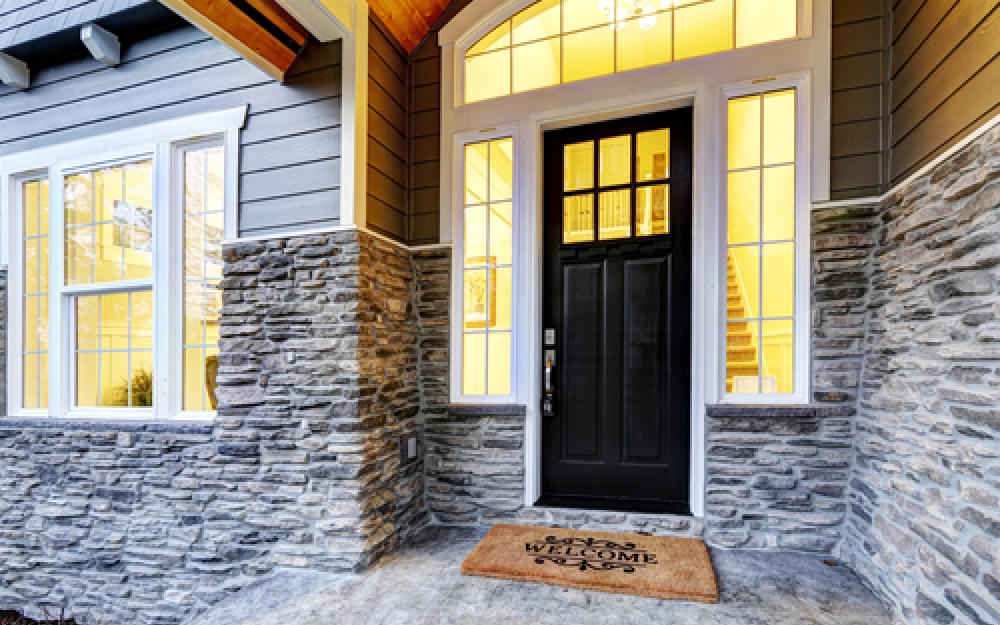 Kevin Valentyne was a known drug dealer with a criminal record and gang affiliations.  On January 7, 2013, Mr. Valentyne was driving downtown with his girlfriend, when he received a call asking him to attend the home of two other drug dealers.  Mr. Valentyne drove to that residence, went into the home, and never came out.

Police investigated and found Mr. Valentyne’s blood in the home, but never located his body.

Mr. Valentyne’s mother applied for benefits under a life insurance policy issued by the Canada Life Assurance Company, who denied benefits on the basis that the death was a “result of or while (he was) committing a criminal offense”.

The trial judge found for the insurer, and Mr. Valentyne’s mother appealed.

The Court of Appeal found that the evidence was clear that Mr. Valentyne had been murdered because of his gang affiliation, drug dealing and overall criminal lifestyle and benefits should be excluded.
You can read Valentyne Estate v. Canada Life Assurance Co., [2018] B.C.J. No. 6984, 2018 BCCA 484 in its entirety here.