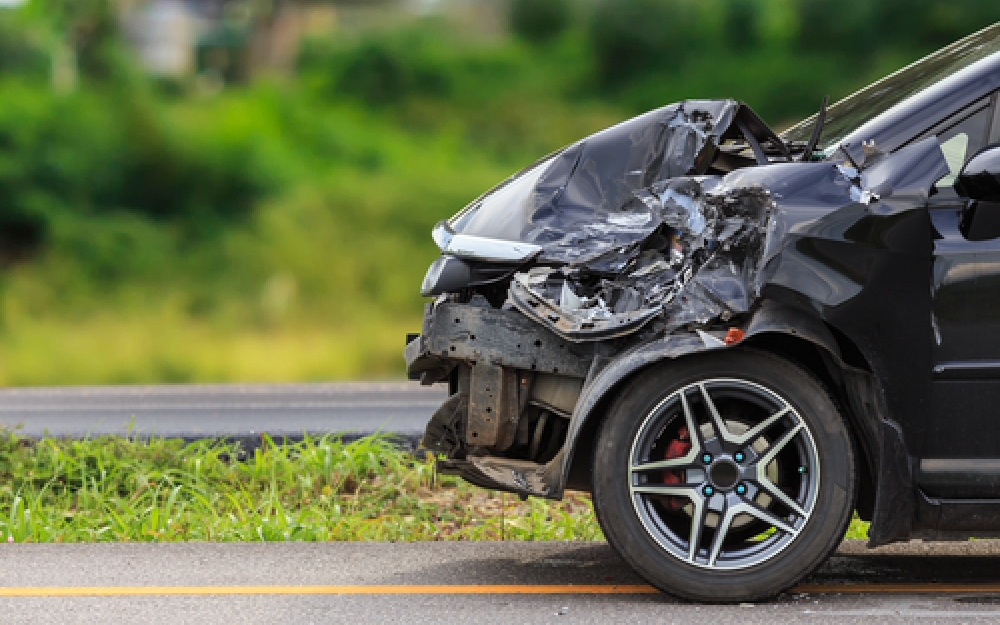 This is an appeal of a decision that was featured in our October 2018 newsletter.

The respondent, Catherine Holland, was involved in a motor vehicle accident with the appellant, Josh Sparks. As a result of injuries suffered in the motor vehicle accident, she received Canada Pension Plan disability benefits. A motion was filed by the parties to have the Court decide whether past and future CPP benefits were deductible from loss of income.

The issue before the court was dealing with the interpretation of Section 113A of the Insurance Act, which had previously been interpreted in Tibbetts v. Murphy to provide a deduction from loss of income damages for past amounts received as CPP disability benefits.

After reviewing the decision in Tibbetts v. Murphy, Section 113A and the legislative intent of that Section, the Court of Appeal allowed the appeal, and found that both past and future CPP disability benefits were deductible from a loss of income claim.

It should be noted that the decision is based on a provision of the Nova Scotia Insurance Act that may not be included in other province’s legislation, so the decision may have limited impact outside of the Province of Nova Scotia.