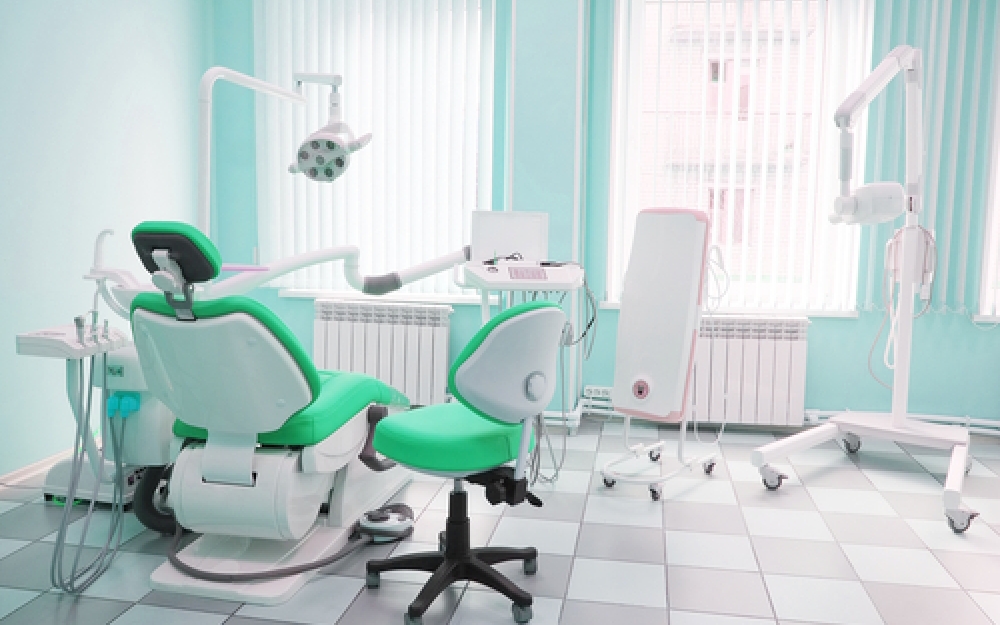 The Plaintiff, Angela Gale was a mother of two who worked as a dental assistant in Dartmouth, Nova Scotia. However, in 2006, due to a motor vehicle accident, Mrs. Gale suffered injuries to her left arm, which led to a change in career to a receptionist position at a dental clinic.

On March 23, 2010, the Plaintiff was in a second motor vehicle accident, where her vehicle was rear ended on the McKay Bride in Halifax.

The Defendant admitted that he negligently rear-ended the Plaintiff Gale’s vehicle. The Defendant however argued that any injuries that Mrs. Gale suffered were because of the motor vehicle accident from 2006 and/or had already been resolved.

In order to recover an amount for damages, the Plaintiff Gale needed to prove that on a balance of probabilities, the Defendant Purcell’s negligence caused or contributed to her injuries.

At trial, Plaintiff Gale testified that her 2006 accident had affected primarily her right arm, but that her 2010 accident had worsened her condition and severely aggravated her back and left arm pain.

The trial judge found that the Plaintiff was trying to distinguish the accidents by focusing on different areas of her body being affected and her evidence was seen as self-serving and was inconsistent with the medical records.

The Court found that the Plaintiff’s injuries were limited by the Minor Personal Injury cap, and total damages were awarded of $12,500.