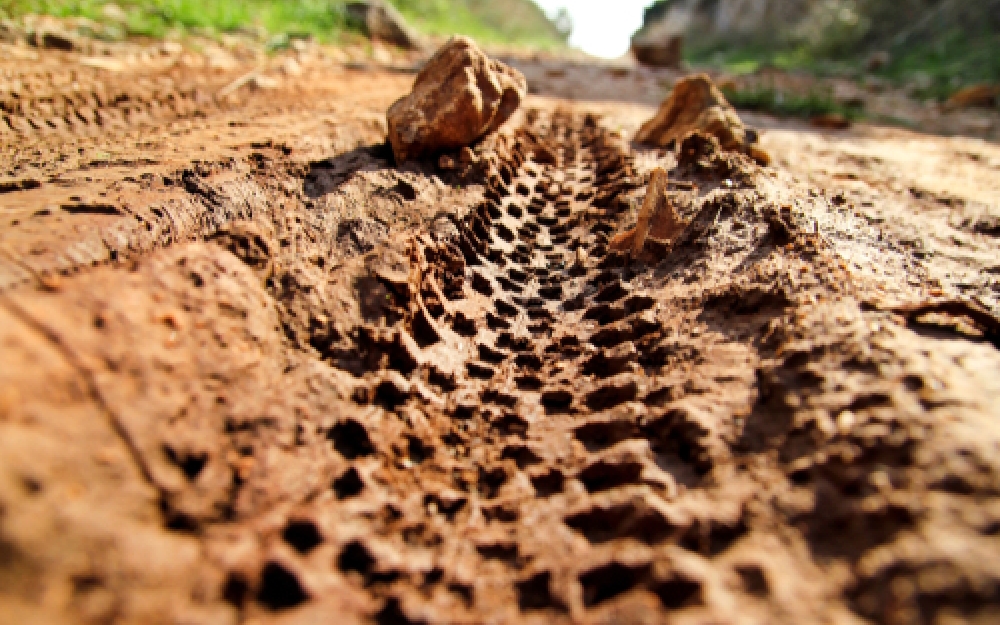 As Mr. Campbell was driving the dirt bike, he turned abruptly in front of an ATV driven by Evan Rodger which then struck the dirt bike. Mr. Rodger fell, struck his head on a mailbox and suffered a head injury.
When Mr. Rodger commenced an action, Mr. Campbell immediately contacted his insurance broker. CMAG was the insurer for RCOMM Radio Inc, and Mr. Campbell was listed as a named insured under the policy, for the purpose of allowing him to operate company vehicles in the course of his employment.

Coverage issues were raised at the discovery process. The dirt bike was not properly licensed for highway use and Mr. Campbell did not have a license to operate a motor cycle. CMAG appointed separate coverage counsel and it ultimately took the position it had been an error to defend Mr. Campbell.

CMAG sought a declaration that it was not obliged to defend or indemnify Mr. Campbell in a personal injury action.

The Ontario Superior Court of justice determined that in other circumstances, they would have determined that the operation of an unregistered vehicle on a roadway or highway fell within the exclusionary language.  However, the Court concluded that in the absence of a reservation of rights and litigation was at an advanced stage, CMAG is obligated to provide coverage.

The Court determined that an insured must not be prejudiced by a false sense of security.  Thus, an insurer that provides a defence to the insured without a reservation of rights may be estopped from taking an off-coverage position later in the litigation.

You can read The Commonwell Mutual Assurance Group v. Campbell, 2018 ONSC 5899, in its entirety here.