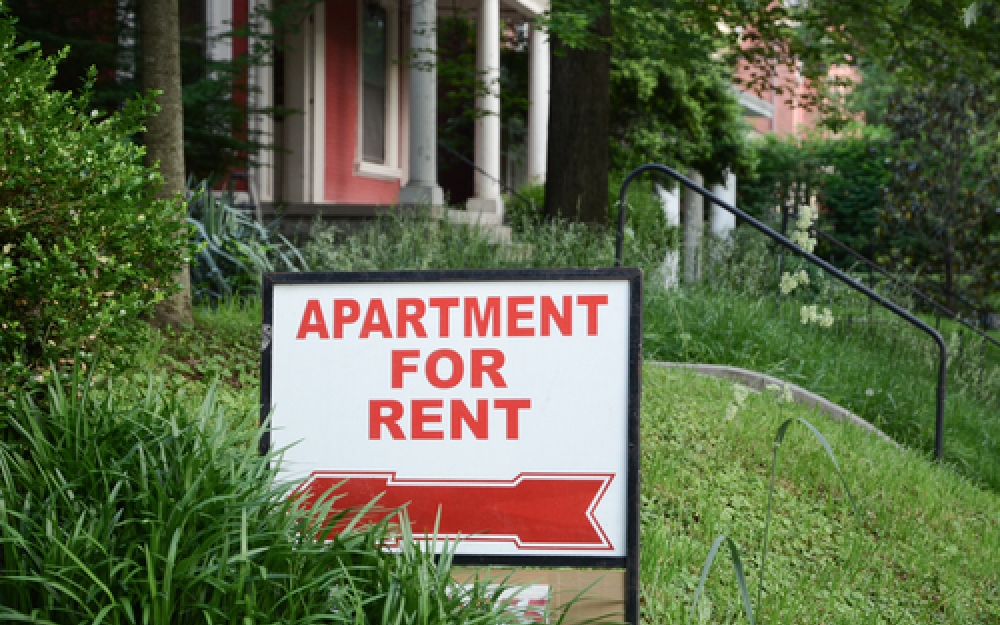 Gabriele Zeh-Abramsky is the principal and sole shareholder of the Plaintiff company and was insured by Aviva Insurance. Ms. Abramsky is a residential landlord who hired a property manager to collect rental payments from tenants and deposit them into the bank, amongst other things. The property manager stole the rental money and misused a company credit card to pay personal expenses in an amount that exceeded $100,000.00.

The insured submitted a claim to its insurer for its losses but was denied on the grounds that the property manager was an independent contractor and thus could not fall within the policy’s employee dishonesty coverage. Aviva further argued that the insured failed to provide reliable information that established any theft or other losses warranted reimbursement. The insured sued for coverage and a breach of good faith.

Ms. Zeh-Abramsky advertised for a property manager and received an application for the position from Troy Thompson. She checked his references, walked through the properties with him and ultimately signed a six-month contract with him in April 2008. In October 2008, Ms. Zeh-Abramsky and Mr. Thompson signed a further contract for the period of September 1, 2008 through August 31, 2010.

An employee as defined in Aviva’s employee dishonesty policy means that a person ‘while in the regular service of the insured in the ordinary course of the insured’s business…and whom the insured compensates by salary, wages or commissions and has the right to govern and direct in the performance of such service, but does not mean any…contractor”.

The Court found that Ms. Zeh-Abramsky advertised the position which received interest from Mr. Thompson. The judge stated that “from her perspective, she expected Mr. Thompson to follow her direction, carry out the tasks assigned by her” and based on this relationship, he was an employee.

The trial judge awarded the insured $58,761.00 on account of covered losses under the insurance policy issued by Aviva and that denying coverage was not an act of bad faith. The court emphasized that denial of a claim that ultimately succeeds is not in itself bad faith. Costs were to be agreed between the parties.