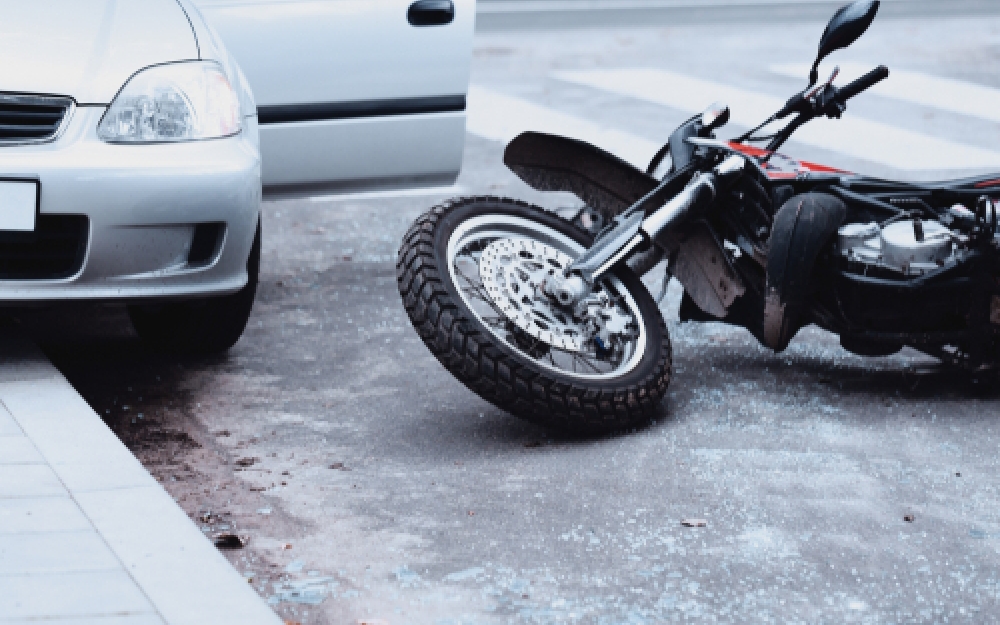 Paul Johnston claimed damages against Marjorie Jones for injuries suffered in a car accident on August 26, 2011 in Fredericton, New Brunswick. Liability of the accident was admitted; therefore, the trial was to determine the assessment of damages.

Mr. Johnston was traveling at a speed of 70 km/hr on his motorcycle when a car driven by Ms. Jones turned left in front of him. Mr. Johnston had no time to react and hit Ms. Jones’ passenger side front bumper and flew over her vehicle. Mr. Johnston landed on the road on the other side of Ms. Jones’ vehicle.

Mr. Johnston and his wife were in the process of flipping a third property which required extensive renovations. They had previously purchased and renovated two homes prior to the accident and made a profit. After the accident, Mr. Johnston was incapable of completing renovations and therefore hired a contractor. They sold the house for a loss of $5,000.00.

However, Justice Grant was satisfied that prior to the accident, Mr. Johnston had the ability to earn money by flipping houses and took into consideration his “age, family situation, amount of time it takes to identify an appropriate property, buy it, renovate it, sell it, and the risks involved” and awarded him a sum of $25,000.00 for a loss of income due to inability to flip houses.

You can read Paul Johnston v Marjorie Jones, 2018 NBQB 123, in its entirety here.