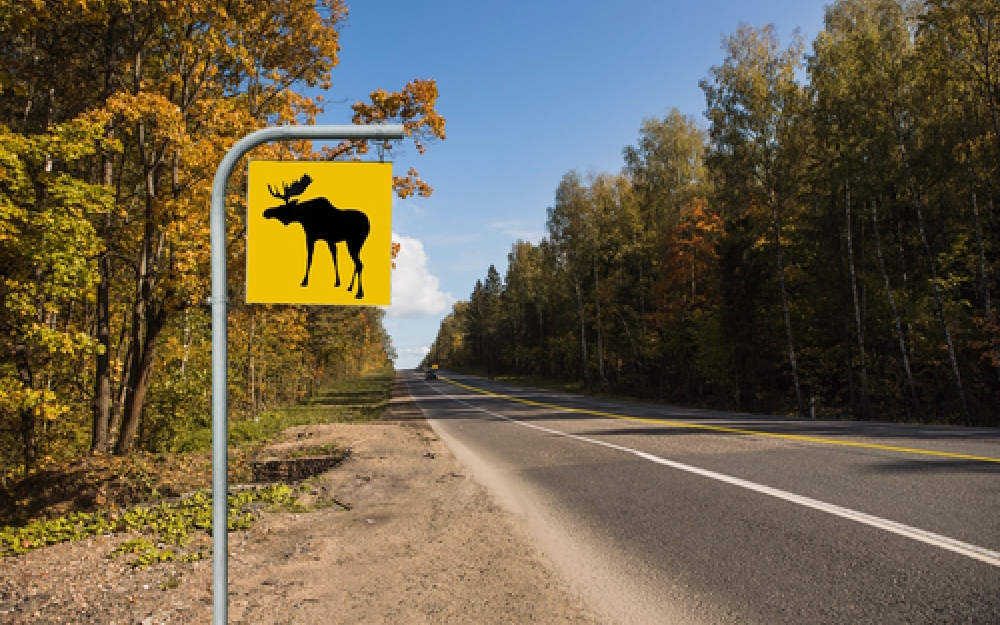 Section C of the standard policy states that the insurer agrees to indemnify the insured against direct and accidental loss of or damage to the automobile, including its equipment. The Court went to the relevant portion of Statutory Conditions of S.P.F. No. 1, section 4(5) which states that the liability of the insurer, “shall not exceed the amount that it would cost to repair or replace the automobile, or any part thereof, with material of like kind and quality…”. This statutory condition reads exactly the same as in New Brunswick.

Based on this portion of the S.P.F. No. 1 policy, the Court held that the insurer is limited to its obligations and that diminished value was excluded by the wording of section 4(5) of the conditions. The Court stated that a claim for diminished value is a claim for additional depreciation arising from the accident and not a claim relating to the actual cash value of the vehicle immediately before the accident or the cost of repairs.

The Court confirmed that the insurer’s liability was capped at an amount not exceeding the cost of repair or replacement of the vehicle with material of like kind and quality. Given this conclusion, it was unnecessary for the Court to consider whether the diminished value was a direct loss under Section C.