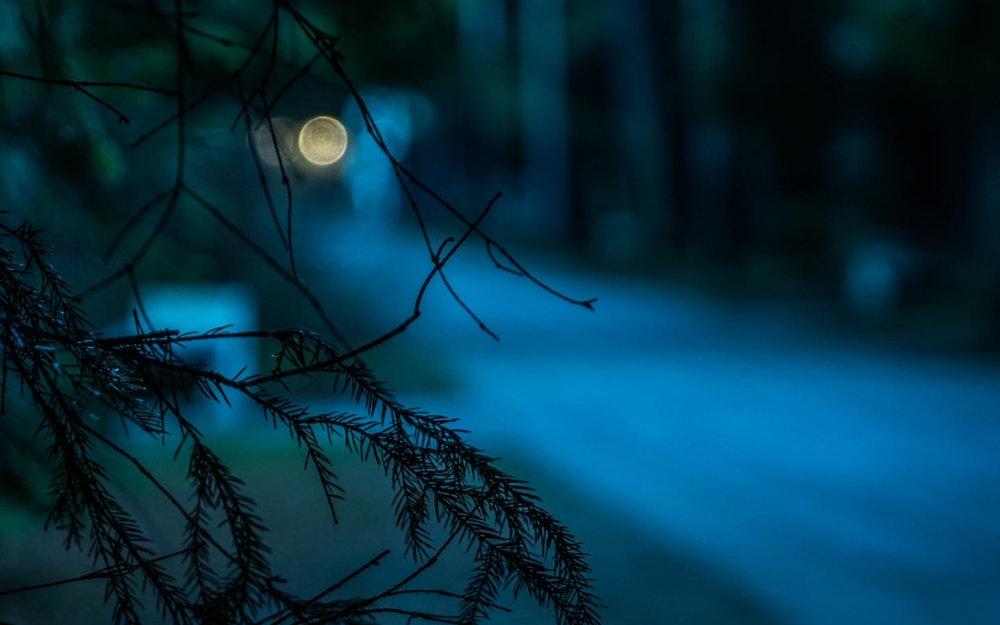 Leizle and Al-Reshman Wage resided in Alberta and were insured by Canadian Direct Insurance pursuant to a standard automobile insurance policy, including an SEF 44 Family Protection Endorsement.  Pursuant to an SEF 44 endorsement, the insurer agrees to pay compensatory damages to the insured if they are injured or killed by an inadequately insured motorist.  While vacationing in the Philippines, Ms. Wage was struck by an unidentified motorcyclist while she stood near the edge of a roadway.  She died in the accident.

Mr. Wage and Ms. Wage’s Estate claimed benefits under Section B of their insurance policy and under the SEF 44 endorsement.  Canadian Direct Insurance denied the claim.  Mr. Wage and Ms. Wage’s Estate brought an action against them.  Canadian Direct Insurance moved for summary dismissal of the action on the grounds that the standard automobile insurance policy contains a clause that limits its application to motor vehicle accidents occurring in Canada and the United States.  The Alberta Court of Queen’s Bench dismissed Canadian Direct Insurance’s motion.  The Court acknowledged the clause limiting the policy’s application but found the clause did not apply to Section B benefits or the SEF 44 endorsement.

Canadian Direct Insurance appealed.  The Alberta Court of Appeal allowed the appeal.  The Court of Appeal concluded the policy’s limitation clause prevented Mr. Wage and Ms. Wage’s Estate from successfully claiming under the SEF 44 endorsement or Section B.  The SEF 44 endorsement forms part of the policy as a whole and is therefore subject to the exclusion clause in the policy.  Section B benefits are similarly limited to accidents involving vehicles operated in Canada and the United States.

Insurers should remind their insureds that their motor vehicle policy has a territorial limit. Because of this limit, travellers should purchase travel insurance to protect themselves.

You can read Wage v. Canadian Direct Insurance, 2020 ABCA 49 in its entirety here.

Previous PostIt’s all fun and games until someone gets hurtNext PostInsurers dispute priority of coverage when car strikes man climbing into his vehicle.