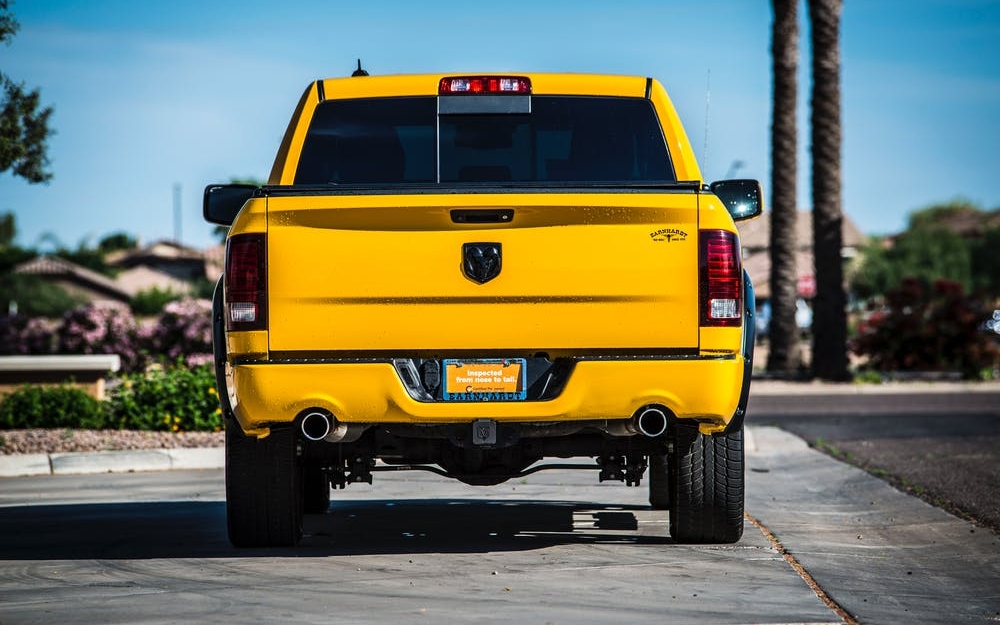 On April 13, 2017, Mervin Bridle was standing behind his employer’s vehicle, a large SUV, loading equipment into the trunk.  Mr. Bridle heard another vehicle moving behind him and turned to see a Chevrolet Silverado coming towards him in reverse.  In a desperate attempt to avoid being struck, Mr. Bridle tried to jump into the trunk of his employer’s vehicle.  Tragically, Mr. Bridle’s legs were crushed between the two vehicles, resulting in amputation of both of his legs above the knee.

Liberty appealed.  The Newfoundland and Labrador Court of Appeal allowed the appeal.  The applications judge failed to consider Mr. Bridle’s testimony regarding his actions immediately prior to the collision.  Directly before the collision, Mr. Bridle said he was trying to jump into the vehicle.  Because Mr. Bridle was injured while trying to enter the vehicle, he was an “occupant” under the Act.  Thus, Intact was primarily responsible to pay Mr. Bridle’s Section B benefits.