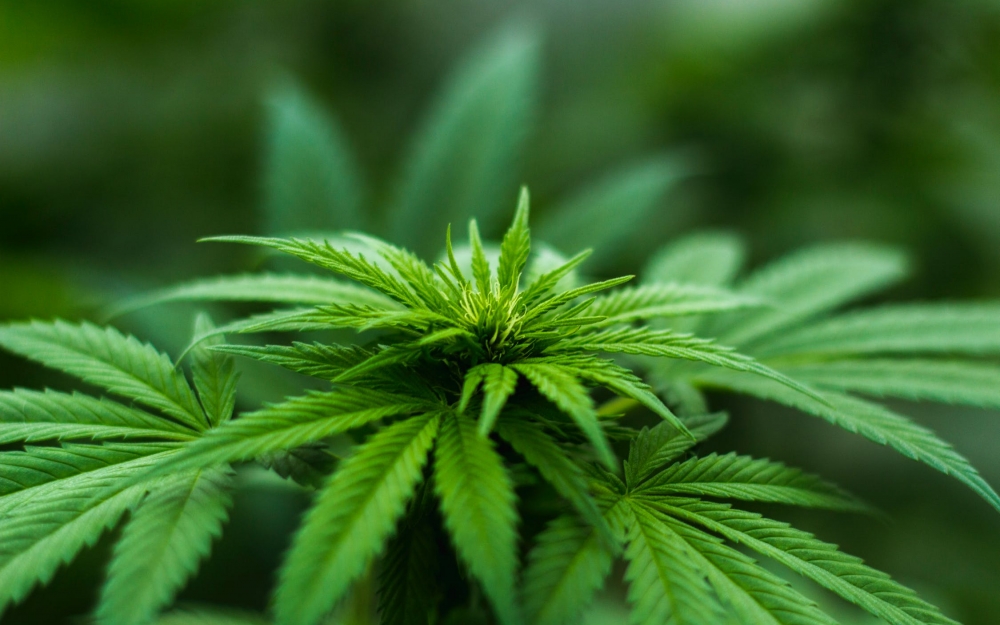 Bob and Linda Schellenberg owned a house and a two-storey building at their property in Chilliwack, British Colombia.  The Schellenbergs insured the property with a policy underwritten by Wawanesa Mutual Insurance Company and procured by insurance broker Hub International Canada West.

The Schellenbergs appealed.  The British Columbia Court of Appeal dismissed the appeal and confirmed Fleming J.’s reasoning and findings.

With Canada’s recent legalization of cannabis, insurers and brokers would be wise to discuss the issue of growing cannabis with their insureds.