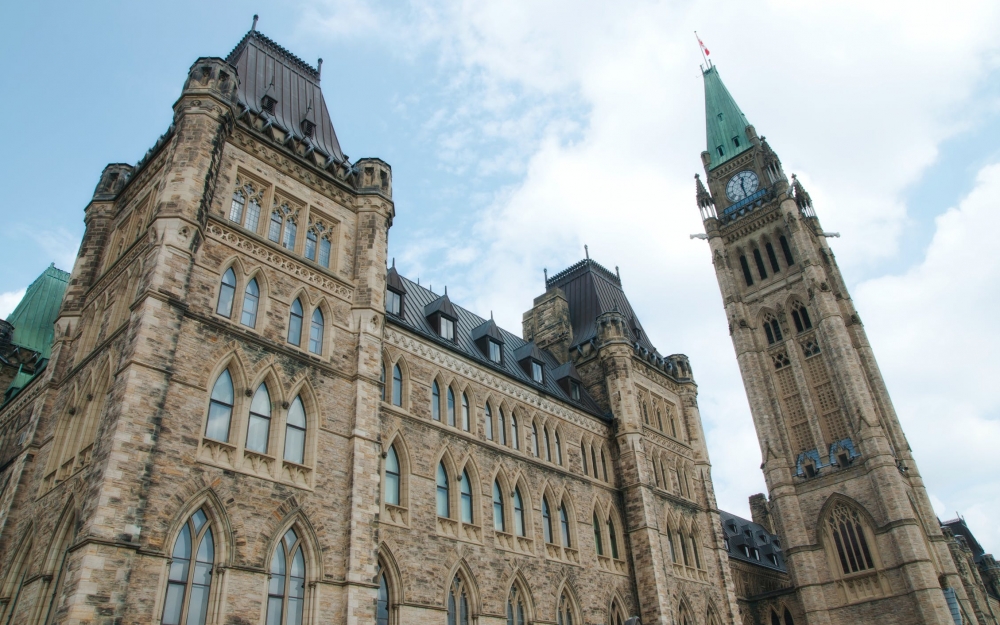 The contractual term “force majeure” will be a hot topic in post-COVID-19 Canada, as parties are unable to perform their obligations pursuant to previously agreed upon contracts.  Force majeure, a term taken from the French language, is an event or effect that can be neither anticipated nor controlled.  Common examples are floods, hurricanes, riots, strikes and wars.  Clauses concerning forces majeures are commonly added to contracts so parties can allocate the risk of loss if performance becomes impossible.  Whether COVID-19 constitutes a force majeure will certainly be litigated.

“an act of God, the Queen’s or public enemies, war, the authority of the law, labour unrest or strikes, the destruction of or damage to production facilities, or the non-availability of markets for pulp or corrugating medium.”

“…generally operates to discharge a contracting party when a supervening, sometimes supernatural, event, beyond control of either party, makes performance impossible. The common thread is that of the unexpected, something beyond reasonable human foresight and skill.”

At trial, the Vice President of the Paper Company testified to “an accumulation of circumstances” that lead to the end of the contract, mainly marketing difficulties.  The Supreme Court of Canada stated that the Paper Company could not rely on a condition that it brought upon itself due to its own inefficiencies.  Damages were awarded to the Stock Company.

Few cases since 1975 have dealt with force majeure clauses.  In Jack v. Morehouse, 2014 YKSC 56, a contractor had an Act of God clause protecting him if the contract could not be met, coupled with an injury or death clause where the homeowner was protected. The contractor sustained injuries and as a result, could not complete the contract.  Regarding the Act of God clause, the court stated, “the possibility of injury is not something beyond human foresight”.  The court did not permit the contractor to rely on the clause.

In NewPage Port Hawkesbury Corporation (Re), 2013 NSSC 124, the defendant attempted to rely on a force majeure clause.  However, the court concluded the defendant had priced itself out of the market, which was within its control.  The court stated “One cannot rely on Force Majeure where one has discretion and creates the event.  It must be unexpected”

Where there is no force majeure clause in the contract, a party may still have recourse to the doctrine of frustration of contract.  Frustration occurs when an unexpected event changes the nature of the parties’ contractual obligations so radically that it would be unjust to hold the parties to their obligations in the new circumstances.  In such situations, both parties are discharged from further performance of their contractual obligations.

Readers should see relevant New Brunswick legislation concerning frustrated contracts, specifically the Frustrated Contracts Act, RSNB 2011, c 164.  Section 2(1) of the Act states that it applies to any New Brunswick contract which “has become impossible of performance or been otherwise frustrated”.  We note that this does not apply to insurance contracts.  Section 6 of the Act also protects parties who receive an insurance payout following a frustrated contract.