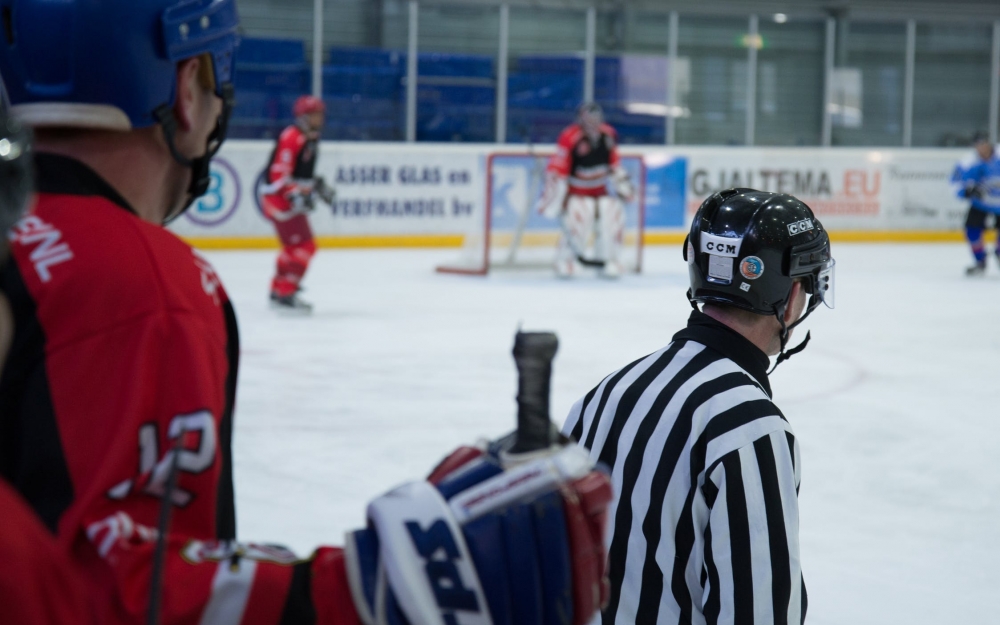 On March 15, 2012, in the final seconds of a hockey game in a noncontact league, the Plaintiff was hit blind sided by a player from the opposite team. The Plaintiff had his head down and was not expecting the hit, while the Defendant had his arms up, fully anticipating the collision. Upon impact, the Plaintiff lost consciousness, broke his two front teeth, suffered a concussion and sustained multiple gashes on his face and inside his mouth.

This incident led to both a criminal charge and a civil lawsuit.

The Defendant was convicted with aggravated assault, but the conviction was quashed on appeal and a new trial was ordered. At the re-trial, the Defendant was convicted for a second time, however, on appeal, this second conviction was again quashed, and no other trial was ordered because of Charter grounds for unreasonable delay to bring the re-trial.

At the civil trial, the issue was whether the contact went beyond the bounds of fair play.  Though an argument was made that players implicitly consent to the risk of injury in playing hockey because of the fast-paced and violent nature of the sport, the judge came to the conclusion that this consent was not unlimited and what happened was beyond the conduct that was consented to. In making his decision, the judge considered the type of league, level of play, applicable rules, and the nature of the game.

The judge came to the conclusion that the Defendant was found fully liable for the collision and the Plaintiff’s injuries.

The Plaintiff was awarded $100,000 in general damages (less $37,000 to account for a settlement with the League), $199,512 for past loss of income, and $440,039 for future income loss to reflect the Plaintiff’s decreased earning potential as a self-employed personal trainer.

You can read Casterton v. MacIsaac, 2020 ONSC 190 in its entirety here.
At Foster & Company, we represent institutions and individuals looking for help understanding insurance coverages and responding to claims. Contact us by phone at 506-462-4000 or reach us online for advice.