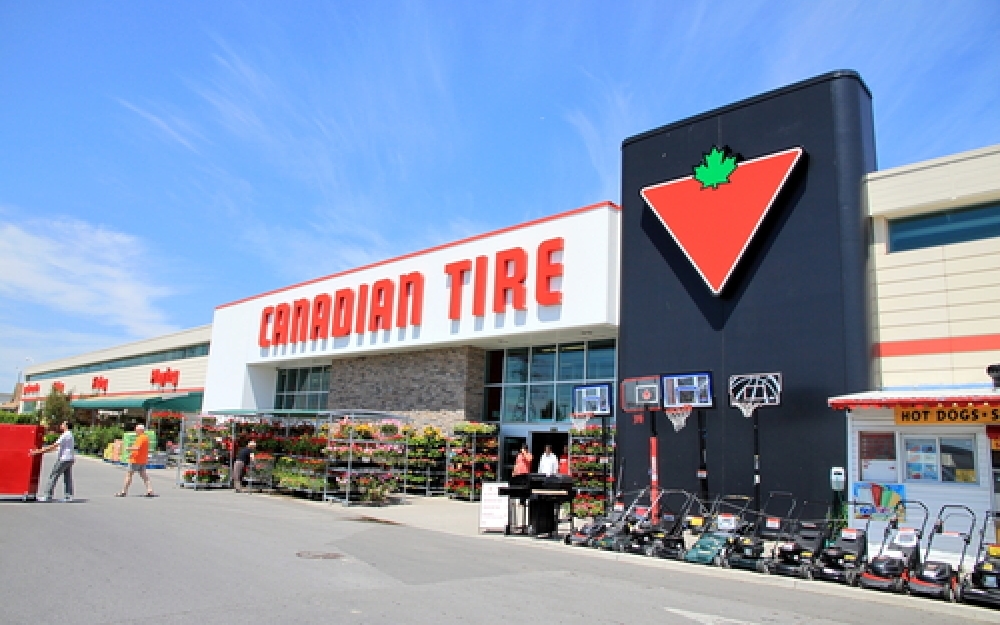 On August 7, 2011, Mr. Baldwin went to Canadian Tire with his wife to purchase a whipper snipper.  When getting ready to pay, he realized he forgot his wallet in his car and went to retrieve it.

As Mr. Baldwin exited the store, he realized it was raining heavily and so turned around to go back into Canadian Tire through the exit doors.  As he was going back in the store the doors closed on him, hitting Mr. Baldwin in the left shoulder and head.  He was knocked unconscious.

After the incident, the store manager tested the doors himself and found that after a short wait they did close if he stood in place in the path of the door.  He called a technician who found that the sensors were malfunctioning and needed to be upgraded.  The technician noted that there were additional sensors that could be use to provide further protection against future incidents.

In court, the Defendant store admitted that it had not followed the manufacturer’s recommended daily inspection instructions and did not keep maintenance records.  The manager testified that each morning a staff member would walk through the area of the sensors to make sure the doors were working properly and would make service calls as needed.

The Court stated that the store had an obligation to “provide reasonably safe premises” and that they failed in doing so by (1) not installing the additional sensors that were available and (2) failing to keep records of routine maintenance or safety checks found in the ‘American National Standards of Automatic Door Operations’ guide.

The Court apportioned 60% liability to the Defendant store and 40% liability to Mr. Baldwin, who was contributorily negligent by re-entering the store through the exit doors when it was potentially dangerous to do so.