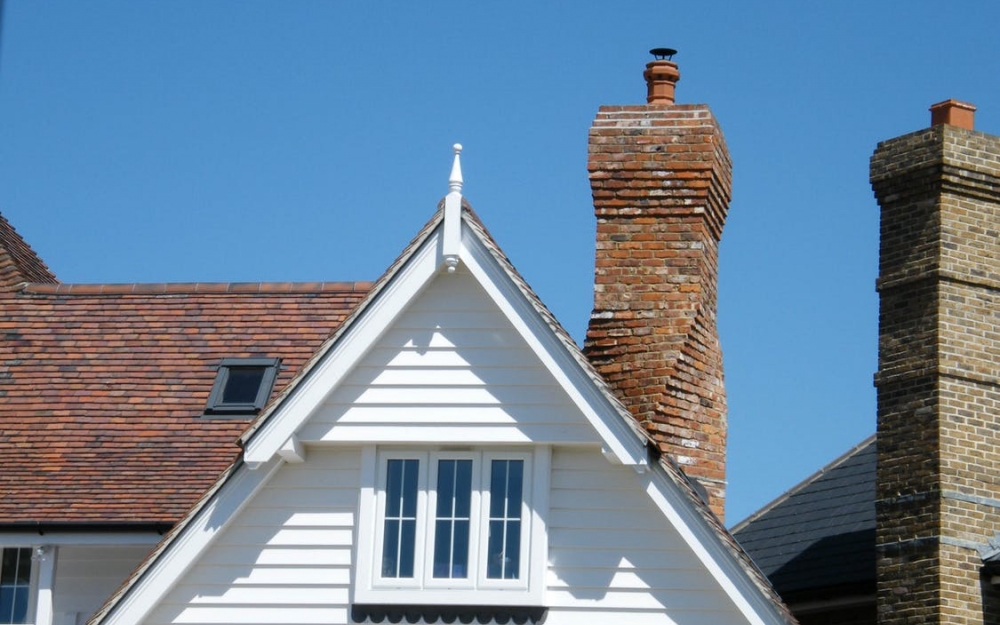 In September of 2007, Mr. Usanovic suffered serious injuries when he fell from the roof of a house he was working on.  He received disability benefits from the Defendant long term disability insurer until late 2011. He was advised by letter in January 2012 that his benefits were terminated as he no longer had a “total disability” as defined under the policy.

The insured reviewed the letter and policy, discussed the matter with his wife, but did not consult a lawyer at that time.  In early 2015, the insured met with a lawyer who explained that there was a two year limitation period within which to start an action against the insurer.

The insured commenced an action against his long-term disability insurer in April 2015, more than 3 years after the termination of benefits.

The Defendant insurer was successful in a motion for summary judgment, arguing that the action was statute barred.  The insured appealed.  The issue before the Court of Appeal was whether the insurer’s duty of good faith included a requirement to advise the insured of the limitation period applicable after denying benefits.

The Court acknowledged that while there were positive obligations on insurers to advise of the limitation period when denying claims in Alberta and British Columbia, these obligations arose out of legislation and there was no such requirement in the Ontario legislation.

The appeal was dismissed and the insured’s claim was statute barred.