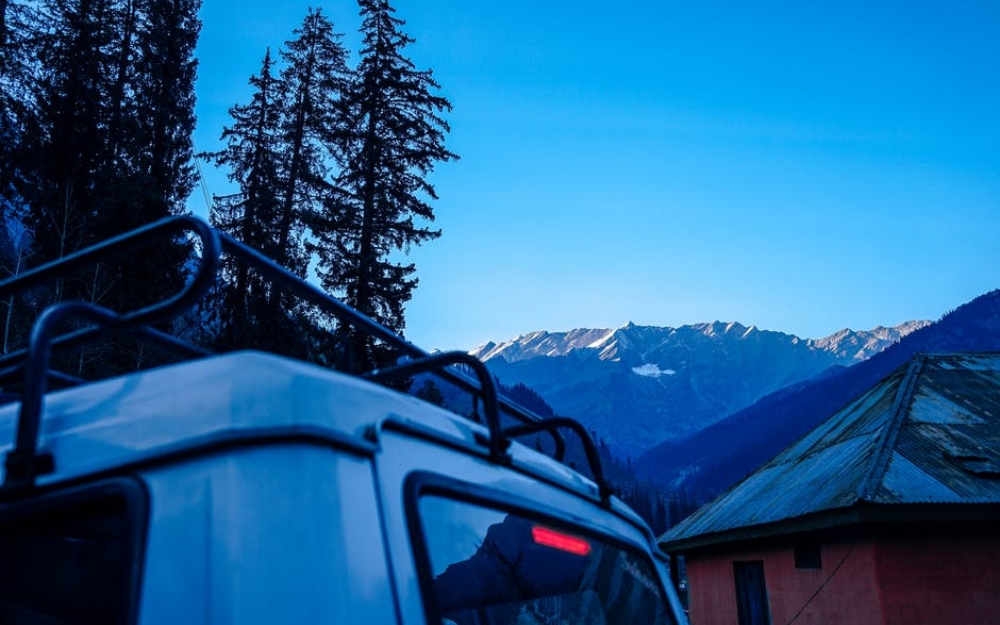 On May 20, 2008, Andrew Funk was driving his 1999 Jeep TJ on a dark highway near Edmonton, Alberta.  As he was travelling on the highway, he noticed headlights coming in the opposite direction. As he proceeded down the highway, the headlights moved into Mr. Funk’s lane of travel.  He swerved to avoid a collision and his vehicle entered the ditch and rolled over, causing him severe injuries.

Mr. Funk received $200,000 (the maximum) from the Motor Vehicle Accidents Funds for this accident caused by an unidentified motorist. However, his claim was significant and was assessed by his counsel claim in excess of $1,000,000.  He commenced an action against his SEF 44 insurer (Underinsured Motorist/Family Protection Endorsement) seeking the excess amounts from his insurer Wawanesa.

The Court found that the SEF 44 policy wording was not ambiguous and that the wording of the policy was clear that “physical contact” was required to trigger coverage.  However, the Court went on to discuss whether the requirement of “physical contact” was contrary to public policy.  The judge noted that courts have generally refused to enforce the term of a contract that would encourage a party to commit a tortious act.

The Court stated that if Mr. Funk had not taken evasive action and had been struck, he would have been entitled to coverage under the SEF 44 policy.  The judge went on to add that to enforce the requirement of “physical contact” would be to require a Plaintiff to not take evasive action in order to get coverage under the policy, and that this would be a tortious act.

The judge dismissed the insurer’s Motion for summary judgment, and made a declaratory order that the Plaintiff was entitled to coverage under the policy.