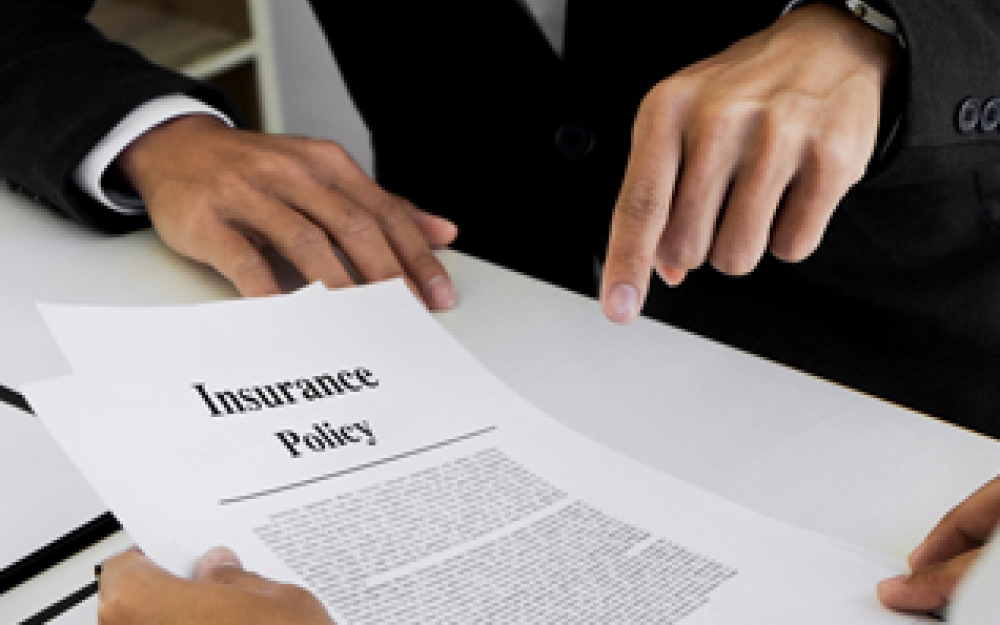 This summary judgment motion was brought by the defendant insurer on the basis that there was no genuine issue requiring a trial. It was the insurer’s position that the single issue in the action was whether the insurer was entitled to rescind the deceased insured’s life insurance policy on the basis that he misrepresented material facts regarding his diabetes on a supplementary health questionnaire. The insurer took the position that the deceased had misrepresented to his insurer during his supplementary health questionnaire writing that:

a)   he had received his most recent blood test results from his doctor, when he had not received them; and

The insurer stated that a 10.5 reading indicated that the deceased’s diabetes was in “poor control” and that the insurer would not have issued these two policies on terms applied for, had it known the actual reading.

The deceased was a truck driver who had been diagnosed with diabetes seven to ten years prior to his death of a heart attack.

The court concluded that the issue of the status of the deceased’s control of his diabetes raised a triable issue of whether under these circumstances, the insurer should have made further inquiries, including obtaining its own blood sugar test instead of relying entirely on the self-reporting of the insured. For this reason, the motion for summary judgment was not granted to the defendant.