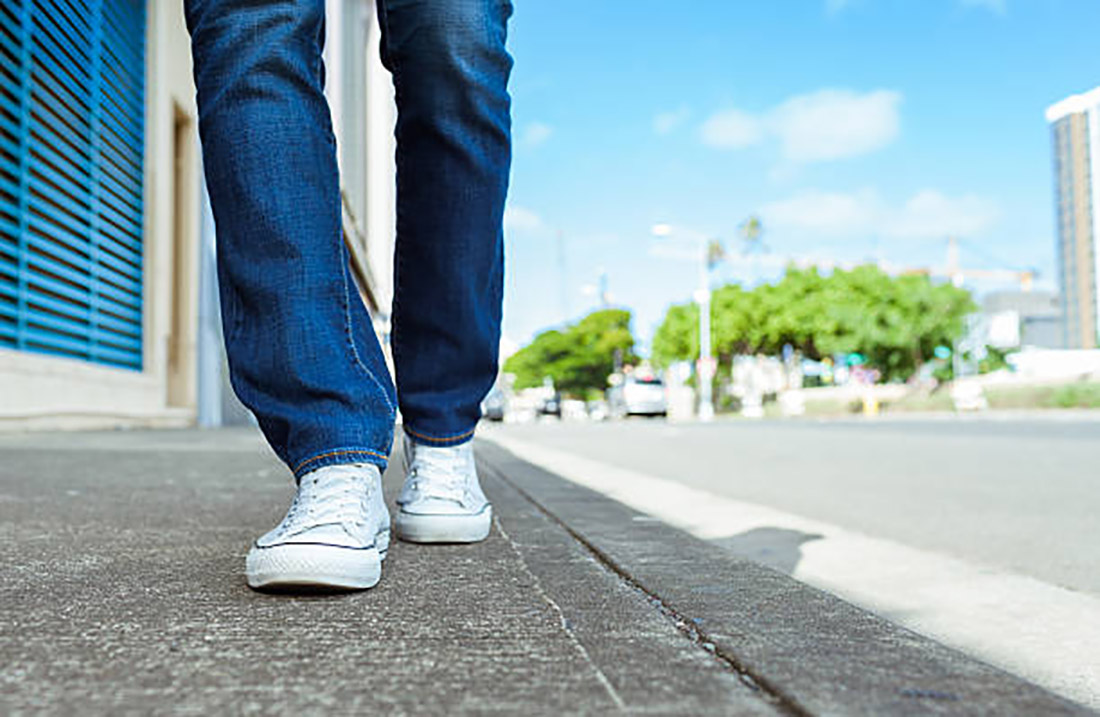 On August 16th, 2015, Anna Przyk (the Plaintiff) slipped and fell on a sidewalk between the entrance and exit of the retirement home where she resided. The Plaintiff brought an action for negligence against the building owner, Hamilton Retirement Group Ltd (the Defendant). This action was brought under the Ontario Occupiers’ Liability Act and was specifically for damages relating to the injuries the Plaintiff suffered from the slip and fall.

Throughout the litigation, the Plaintiff expressed an interest in settling the action; however, the matter proceeded to trial. The issue of damages settled for $75,000.00, leaving the issue of liability to be resolved. At trial, the jury found in favour of the Defendant.

As the successful party to the action, the Defendant sought costs of the proceeding.  Nonetheless, the trial judge used his discretion to deny this request for the following reasons:

At the Court of Appeal, Justice Zarnett stated that the trial judge erred in his ruling on costs for a number of reasons.

Firstly, while the winning party had more resources than the losing party, this does not necessarily justify a denial of costs. Denying costs would be justified only if the resource advantage involved abusive tactics or other misconduct during the legal action; in this case, there was no proof of such misconduct.

Secondly, Aviva did not offer any settlement to Ms. Przyk other than the no costs dismissal, but this lack of offer was proven to be reasonable and therefore was not a justification for denying costs.

Thirdly, the trial judge stated that Aviva was playing hardball so not awarding them costs was a tactic to attempt to alter this attitude going forward. Justice Zarnett of the Court of Appeal found this to be an error in principle; a trial judge should not deny a wining party costs in an effort to impact future conduct and settlements.

While the trial judge’s reasoning contained errors of principle, the decision to award costs was at his discretion; the no costs order itself was not an error of law or principle. As a result, this case was an exception to the general rule that the losing party pay the winning party’s partial indemnity costs.

The trial judge’s decision not to award the insurer costs without much proof of a hardball approach by the insurer is outside the norm. On the face of it, if an insurer has a reputation for not settling defensible claims for small amounts, they may possibly be denied costs even if they are the successful party. Nevertheless, it is likely that this ruling will be seen as case specific, anchored by the fact that cost awards are in the trial judge’s discretion.

You can read Przyk v Hamilton Retirement Group Ltd. (The Court of Rushdale), 2021 ONCA 267 in its entirety here.

Previous PostLife insurer brings summary judgment motion on the basis that the insured had misrepresentedNext PostDoes a subcontractor owe a duty to indemnify and defend despite the contractor’s obligation to obtain wrap up liability insurance for subcontractors?