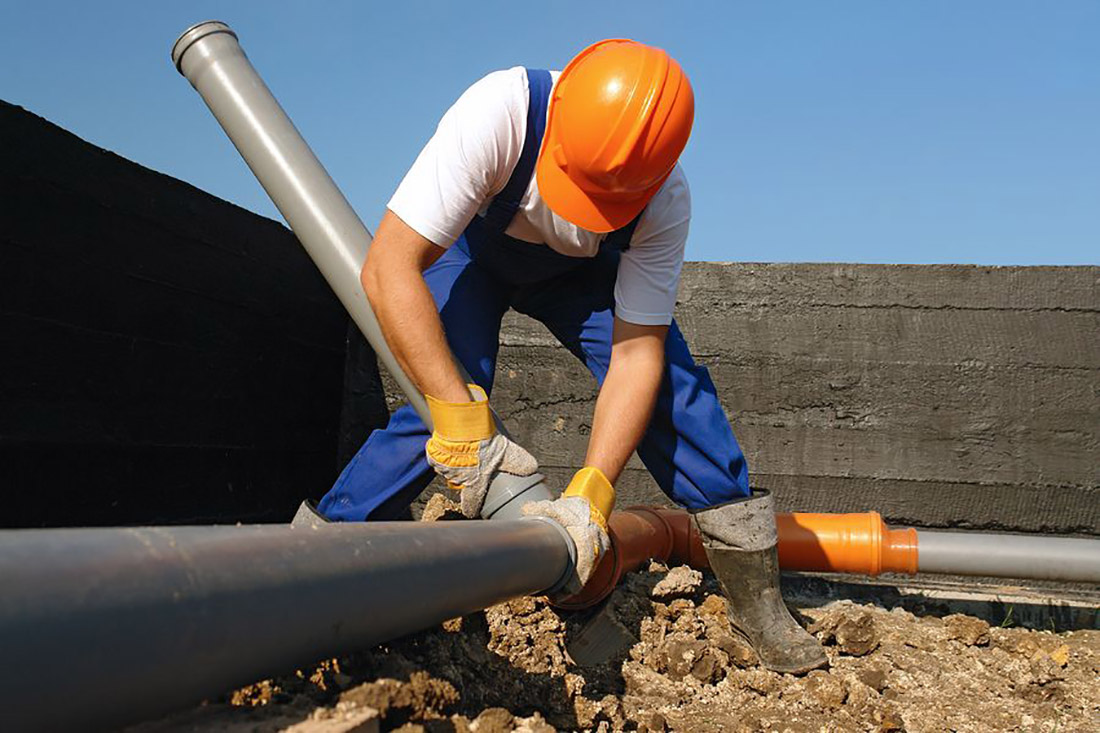 The court observed that the terms between both contracts were almost identical. The court noted at paragraph 27:

“ … section 2.1 of the Subcontract incorporates by reference the terms of the Construction Contract it does so “with the changes necessary to give full effect to the intent of the parties as set out in this Subcontract, and subject to the express terms and conditions hereof”.

Justice Koehnen then concluded that the provision of the subcontract took precedence over the provisions of the construction contract which are incorporated by reference.

The court referred to the important rule of law that they must interpret contracts in a way that gives meaning to all its terms and avoid interpretations that render one or more terms ineffective. Justice Koehnen concluded that the interpretation given by the Respondent was correct. The terms of the subcontract took precedence over the more general construction contract.

The Court held that the Respondent owed a duty to defend the contractor under the subcontract because the true nature of the claim related to property damage alleged to have been caused by the negligence of the subcontractor. In arriving at this decision, Justice Koehnen ruled in favor of the Applicant and dismissed the Respondent’s cross application.

Previous PostInsurer’s Hardball approach may disentitle it to an award of costsNext PostWhen is a seasonal worker entitled to weekly indemnity benefits following a motor vehicle accident pursuant to Section B?