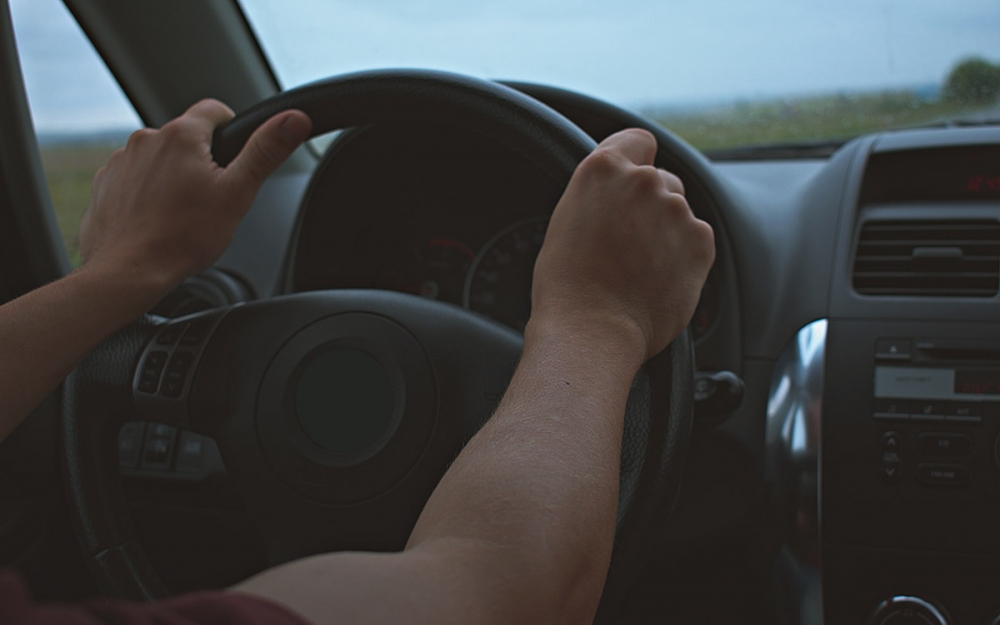 On December 9, 2009, Mohammed Kayes, then 17 years old, and without a driver’s license, borrowed his mother’s vehicle and a short time later was involved in a motor vehicle accident with another driver.  After the accident, Mr. Kayes phoned his father, who attended at the scene with his brother (Mr. Kayes’ uncle).  Mr. Kayes’ father told him to go home, which he did.  After Mr. Kayes left the scene, his father told the police that he had been driving when the accident occurred.  After the accident, Mr. Kayes’ father began submitting claims to the insurer for Accident Benefits for treatments due to “injuries” he said he sustained in the accident, resulting in payments of approximately $100,000. Soon, Mr. Kayes’ uncle started a tort action against Mr. Kayes’ father, seeking damages for “injuries” he sustained as the “front seat passenger” at the time of the accident.

The insurer brought an application for summary judgment against Mr. Kayes, his father and uncle. Mr. Kayes denied any wrongdoing and his father and uncle acknowledged the fraud and their role in it but asked the court to take all of that into account and exercise restraint in deciding whether to impose punitive damages.

The court granted the motion for summary judgment against the father and uncle, but found that, in contrast, there were triable issues involving the claims of fraud and conspiracy against Mr. Kayes. The court dismissed the motion against Mr. Kayes and ordered the father and uncle pay $118,109.98, on top of the $80,000.00 already ordered being the amounts that the insurer paid out due too the fraudulent Accident Benefits claims and the insurer’s costs to investigate the fraud.

With respect to punitive damages, the court found wrote the following: “I do not believe that an award of punitive damages is necessary to serve the objectives of denunciation, deterrence or retribution in this case. In short, the costs’ order from the tort action, along with the compensatory damages the court is ordering on this motion, will more than adequately serve to punish Louay Kayes (the father) and Hassan Nazir Kaiss (the uncle) for their misconduct”