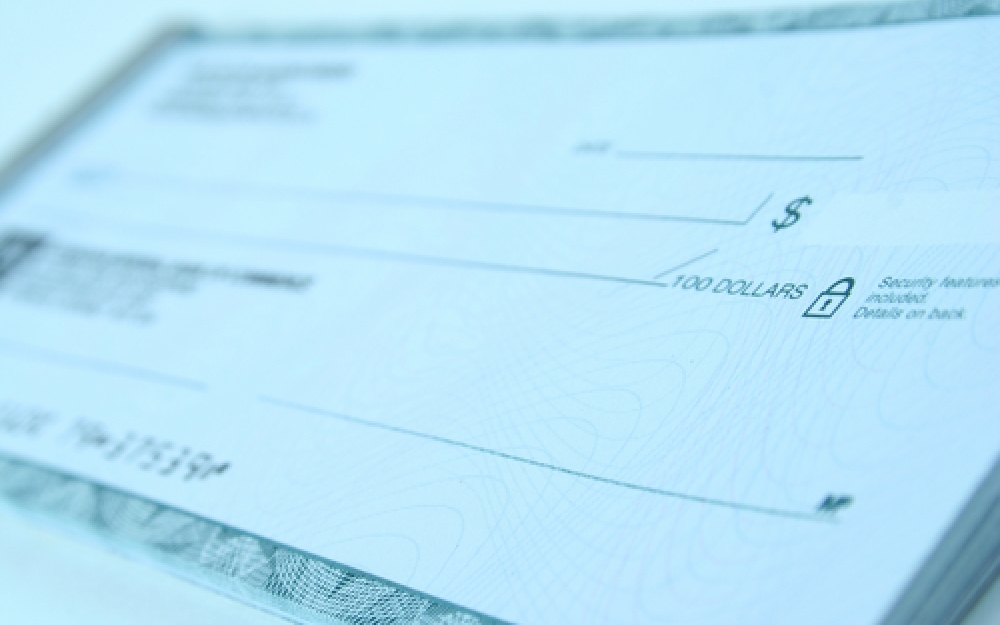 The cheques deposited in Ms. Edmison’s accounts were eventually sent back to her bank, and she learned they were counterfeit. She discovered that the “market research company” was in fact a fraudster.

Ms. Edmison and her husband claimed the loss under their home-owners policy, claiming for “loss caused by forgery or alteration of any cheque or negotiable instrument”. The insurer claimed that this section covered only forgery of cheques on the insured’s account and that the loss was not directly related to the forgery of a cheque. Alternatively, the insured stated that the loss was excluded as “loss or damage resulting from a change in ownership of property that is agreed to, even if that change was brought about by trickery or fraud”.

The Court did however go on to find that the loss was excluded as it was brought about by trickery or fraud, as they had voluntarily transferred property (money) to the fraudster. The Court rejected the Plaintiff’s argument that they were an agent of the fraudster and had never “owned” the money themselves and as such there was no change in ownership which would have triggered the exclusion.