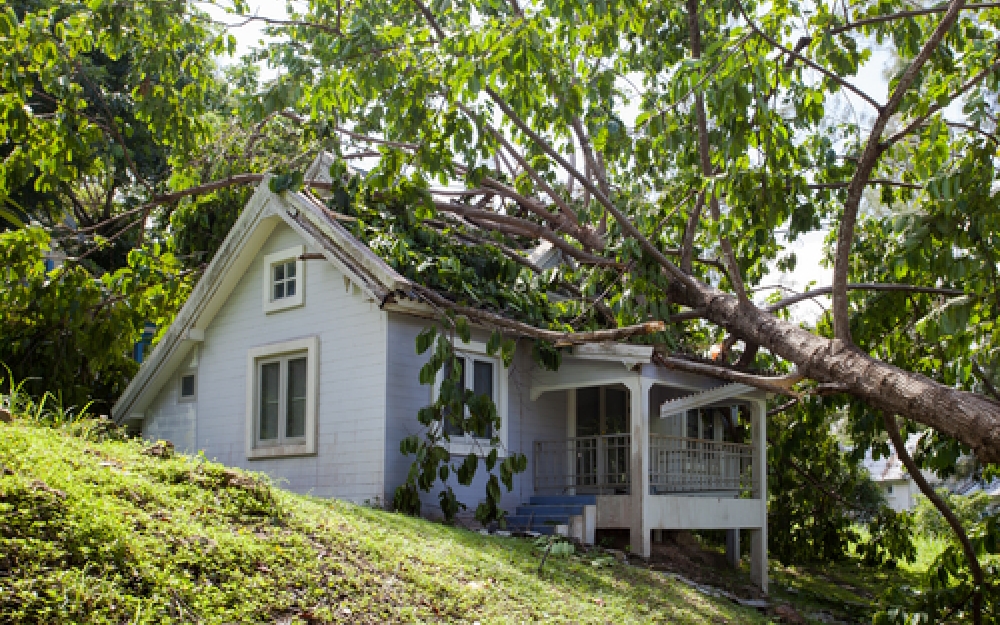 On May 29, 2014 a large tree fell across the front of Diane Jane West’s property. The tree caused damage to the home and knocked out power for a period of 9 to 10 days.

While the insurer’s investigation revealed only minor damage, the insured claimed that the tree had caused extensive damage to her home. The insured filed an action against her insurer, which included a claim for loss of food in her cupboards, the contents of her refrigerators and freezers and loss of natural insulin stored in a small bar fridge, all allegedly spoiled by the power failure.

While the court dismissed much of the Plaintiff’s claim as being frivolous or without merit, the Court did review the insured’s claim for loss of foodstuffs.

The insurer relied on a section of the policy which provided an exclusion for loss due to “inherent vice”, suggesting that any food lost was due to spoiling, which was an “inherent vice” of perishable food, and was not caused by a loss covered under the policy.

The Court rejected this argument, finding that to rely on this exclusion, the insurer would have to show that the food was already in a state of deterioration before the insured loss which caused the power outage, which was not the case. The Court further relied on a portion of the policy which covered loss caused by “Change of Temperature”, which the insurer’s representative admitted that she did not know what this covered and that she had never dealt with a claim under that section.

The claim was allowed for perishable food held in the refrigerators and freezers which spoiled during the power outage. The Court found that in the circumstances it was not surprising that the insured would not have kept itemized receipts for the contents of her fridge and freezer, and accepted the Plaintiff’s estimate of the value of food lost due to spoiling.